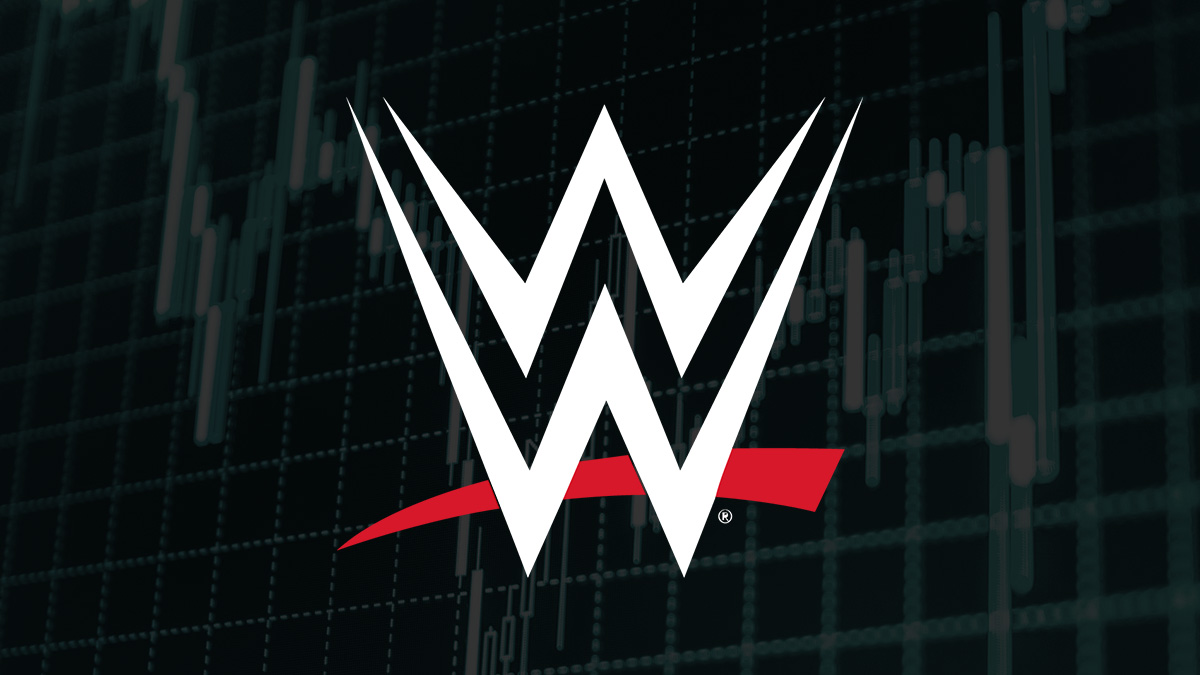 WWE’s stock tanked in after-hours trading as the news broke, going down over 22% as of this report to $49 per share, down from its high of $100 earlier this year.

WWE will announce their 2019 fourth quarter financial earnings next Thursday and the removal of two of their co-presidents may be a sign that earnings are going to be worse than expected.

STAMFORD, Conn.–(BUSINESS WIRE)– WWE (NYSE: WWE) today announced that Co-Presidents George Barrios and Michelle Wilson will depart the company, effective immediately, and will no longer serve on its Board of Directors.

WWE remains well positioned to continue its growth and operate effectively against its strategic priorities, including content creation and distribution, digitization, and localization in key markets around the world. The Company expects its full year 2019 Adjusted OIBDA to be approximately $180 million.

“I would like to thank George and Michelle for their 10+ years of service and contributions to the organization,” said McMahon. “I am grateful for all that was accomplished during their tenure, but the Board and I decided a change was necessary as we have different views on how best to achieve our strategic priorities moving forward.

“We have a deep team of talented, experienced and committed executives across the organization, and the Board and I have great confidence in our collective abilities to create compelling content, engage our global fanbase across platforms, increase revenues, and drive shareholder value.”

Riddick previously served as CEO for FloWorks International, LLC, JMC Steel Group, Formica Corporation, and Triangle Pacific Corp., and President/COO of Armstrong World Industries, Inc. He has also served in executive management positions, including Chief Financial Officer, Controller, Treasurer, and Vice President of Mergers and Acquisitions during a career that spans 40 years. Riddick also served as Compensation Committee Chairman and member of the Audit Committee as a part of WWE’s Board of Directors.