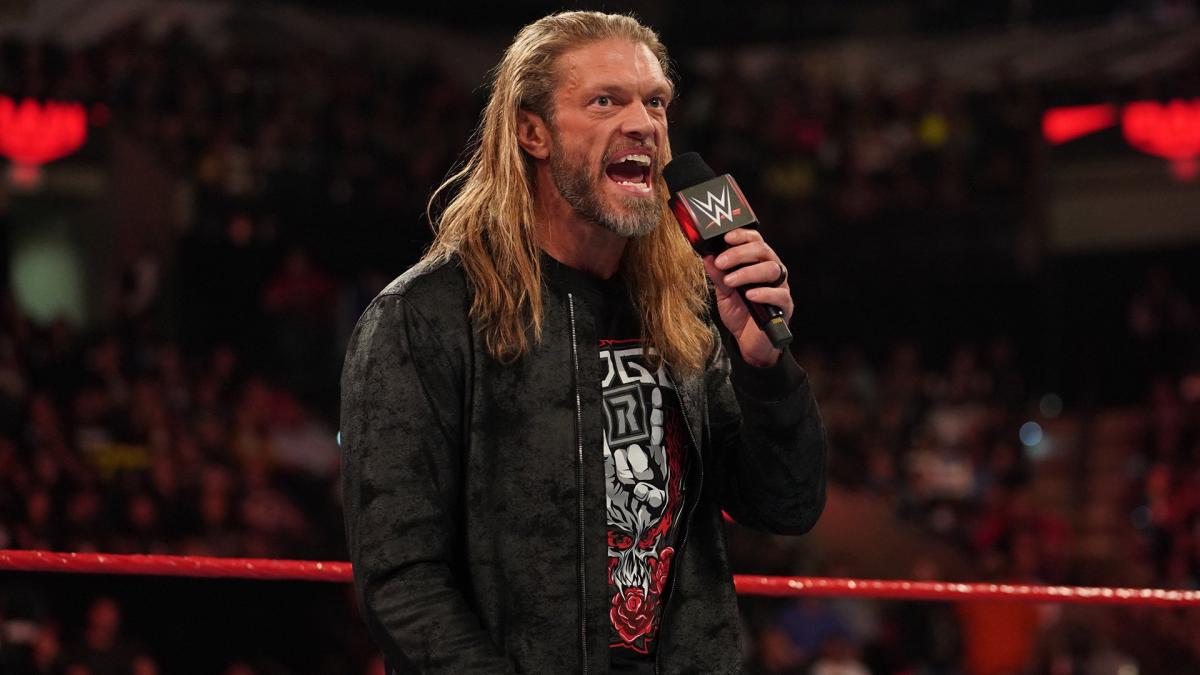 Edge is currently being advertised for the March 9 Raw in Washington, DC.

The site of the show, the Capital One Arena, is advertising “Edge live to give a medical update on his condition!”

Edge’s wife Beth Phoenix will be on Raw next week to also “give a medical update” on Edge.

Edge last appeared on the January 27 Raw, when Orton attacked him.