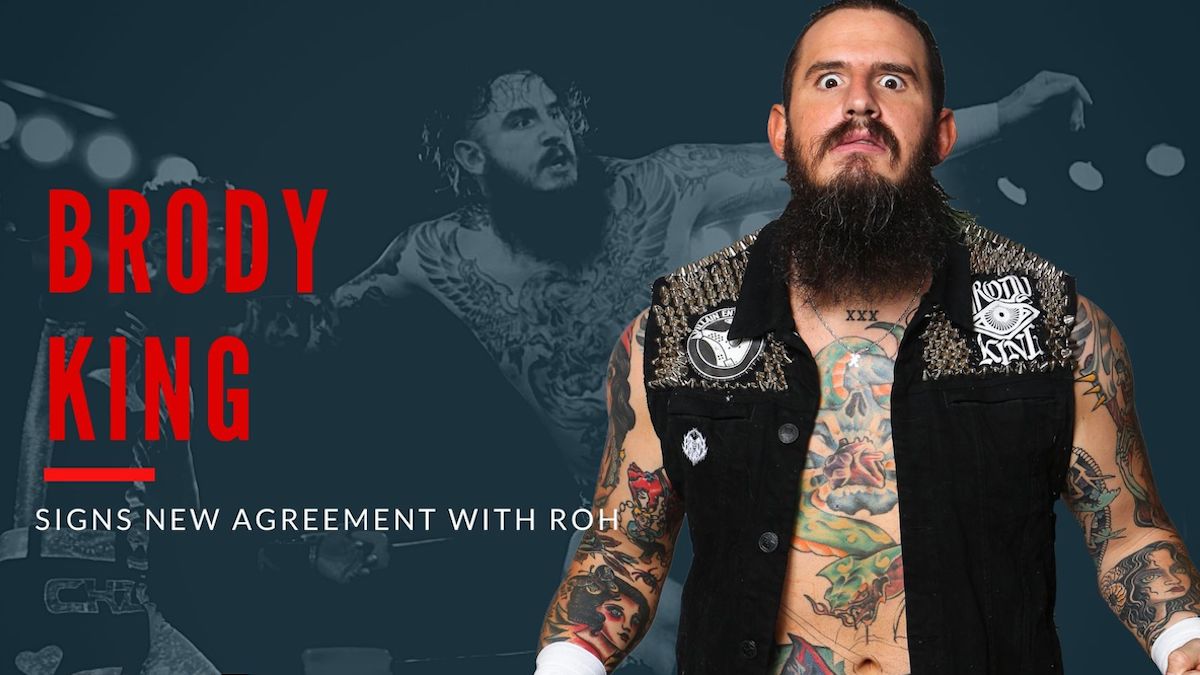 Brody King, who debuted with Ring of Honor in December 2018, has signed a new contract with the company.

. @Brodyxking has officially signed a new contract with ROH!

Brody is more than just a wildly intense brawler… he is incredibly agile, can perform high flying moves, and has a strong amateur wrestling background.

We are very proud to have Brody King on our roster!#ROH 🤝 pic.twitter.com/SZUgAFsDHX

ROH announced that they’re bringing back the Pure Championship, which was last in the company in 2006 when then-ROH World Champion Bryan Danielson (Daniel Bryan) defeated Nigel McGuinness to unify the titles.

In matches contested under Pure rules, closed-fist punches were illegal, and each competitor was allowed three rope breaks to stop submission holds and pinfalls during the match; after that, pinfalls and submission holds on or under the ropes would be legal.

AJ Styles defeated CM Punk in a tournament to become the first Pure Champion in 2004. Samoa Joe, Nigel McGuinness and Jay Lethal are among those who also held the title.