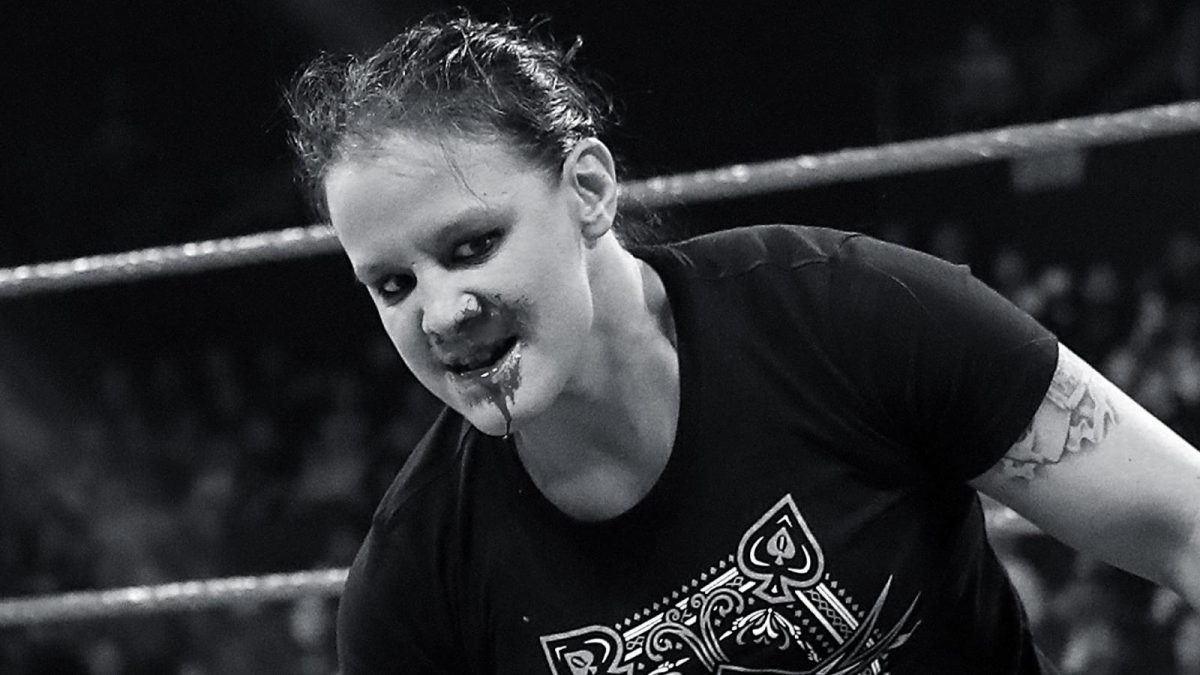 Shayna Baszler is likely now an official member of the Raw roster, showing up on Raw tonight and attacking Becky Lynch after Lynch’s win against Asuka.

Baszler took a bite out of the back of Lynch’s neck, covering Baszler’s mouth in “blood.” (WWE’s YouTube video is black and white to cover up the “blood,” but it aired in color on Raw.)

Lynch was put in an ambulance, but drove it back to the arena herself and came out to the ring to cut a promo on Baszler, telling her, “You better find me before I find you.”

Becky Lynch vs. Shayna Baszler for the Raw Women’s title is of course the plan for WrestleMania 36.