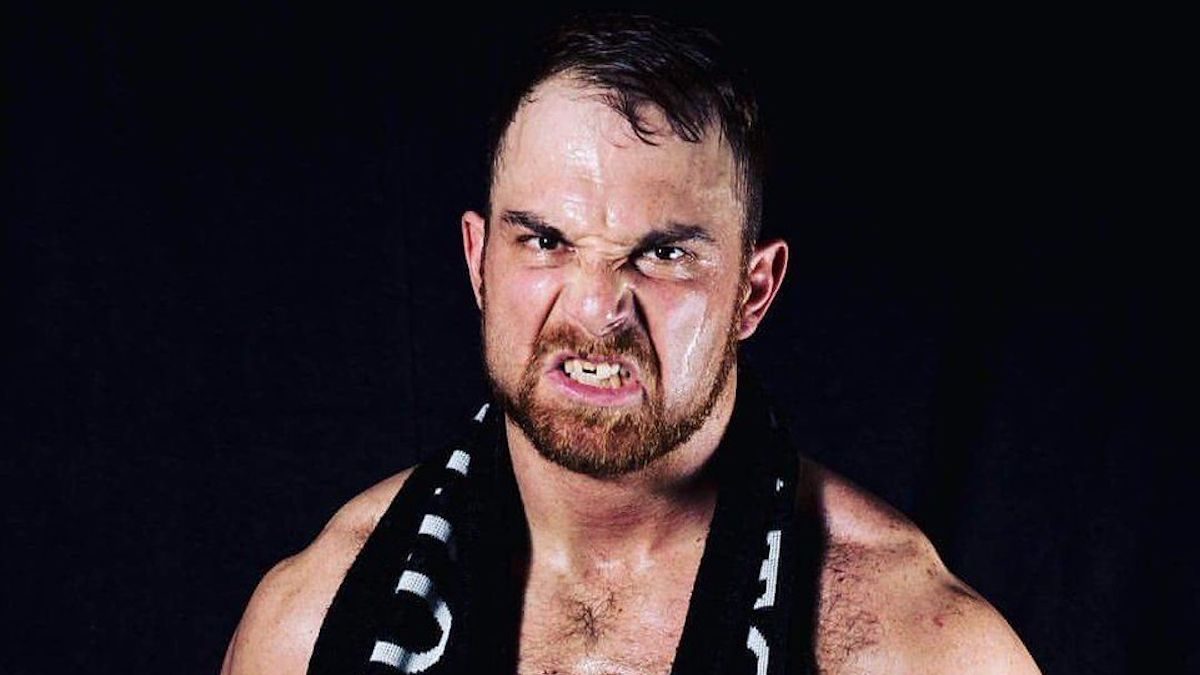 Indie star Timothy Thatcher has signed a WWE development deal and started at the WWE Performance Center in Florida this week, according to PWInsider.

Thatcher has wrestled in various top indie promotions, including PWG, MLW and EVOLVE, where he was the longest-reigning EVOLVE Champion in history at 596 days from 2015-2017.

He has regularly teamed with WALTER in the tag team and stable “Ringkampf,” which is a precursor to NXT UK’s Imperium.

WWE has long been interested in the talented 36 year old Thatcher, according to PWInsider, but he had reportedly turned down past overtures from them.