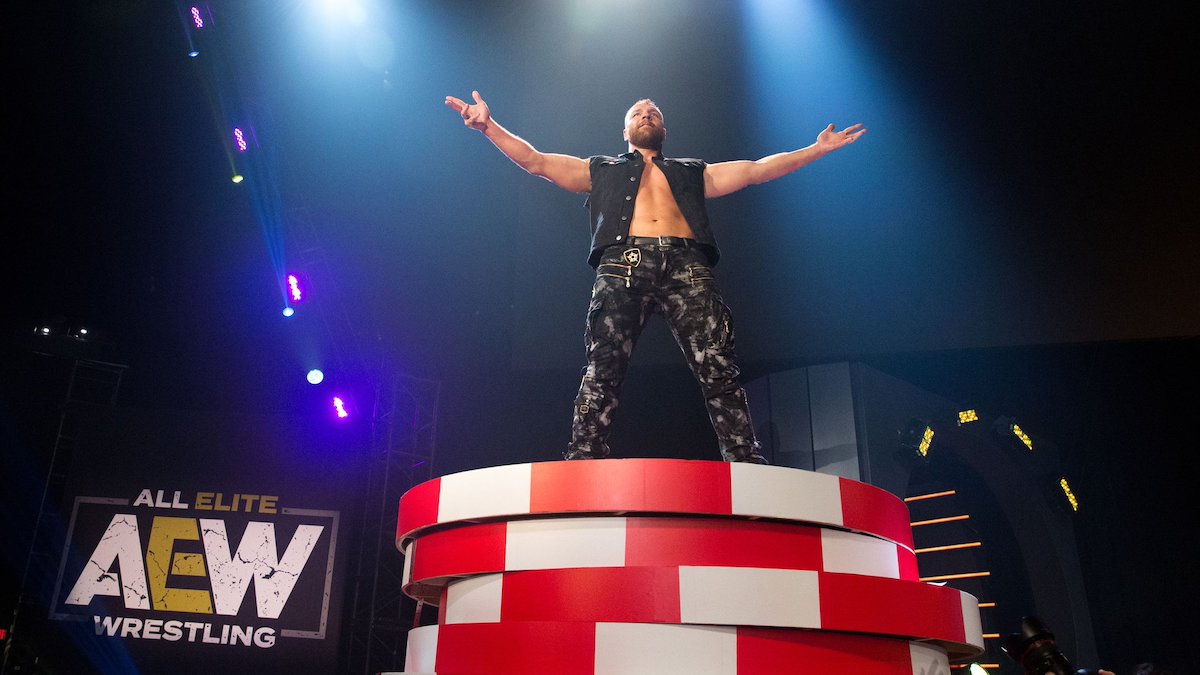 The debut episode of the AEW Unrestricted podcast had Jon Moxley as the guest. One of the topics discussed included Moxley being concerned if fans had a negative perception of him due to his WWE career prior to his official debut in All Elite Wrestling.

“Double or Nothing was three weeks after my contract was going to be up. And it was in Vegas. Something about it being in Vegas made it a sign. I didn’t even find that show, that show found me. I was like, ‘Alright, I guess we’re doing this.’ I didn’t know if people would cheer, boo, or not make any noise at all. I feel like my reputation had been tarnished so bad that I had to start from scratch. Once you get popped in the ass with a syringe on TV….I remember one time standing in the ring in a bear suit and I can’t explain to you why. I DDT’d The Miz and took off the bear hat. You get the Pavlovian response of ‘yeah!’ but I remember thinking, ‘This is so stupid. This is not funny or entertaining.’ I remember standing in the ring thinking, ‘I’ve hit rock bottom. I’m just done. This sucks. What have I become in the bear suit?’ I had many moments like that. I was scared fans outside of WWE, they want an alternative. I was scared that I was so synonymous with WWE crap that I’d walk out and they’d be like ‘Oh God, the idiot from WWE. What are you gonna do, hit someone with a hot dog?’ I was scared of that. I never explained my gratitude toward the people that were in the building that night for embracing and accepting me as myself and not putting any of WWE’s crap onto me. Then it’s off the to races. I thought it was going to be a long rehabilitation process, but it came back so quickly. Like I had been asleep for years and I woke up out of a nap. It was like a guy who was in jail. ‘Oh, Jon is out of jail.’ Cool. He’s back.”

Major League Wrestling announced that Pagano will be making his official debut for the company at their Intimation Games 2020 event on April 18th in Cicero, Illinois.

Over The Top Wrestling announced that they have pulled NXT’s Tyler Bate from the card of their Dead On event on February 23rd in Belfast, Northern Ireland due to him recently suffering an unknown injury.

OTT also announced a new match for the card of their ScrapperMania 6 event on March 14th in Dublin, Ireland:
– Jon Moxley vs. David Starr