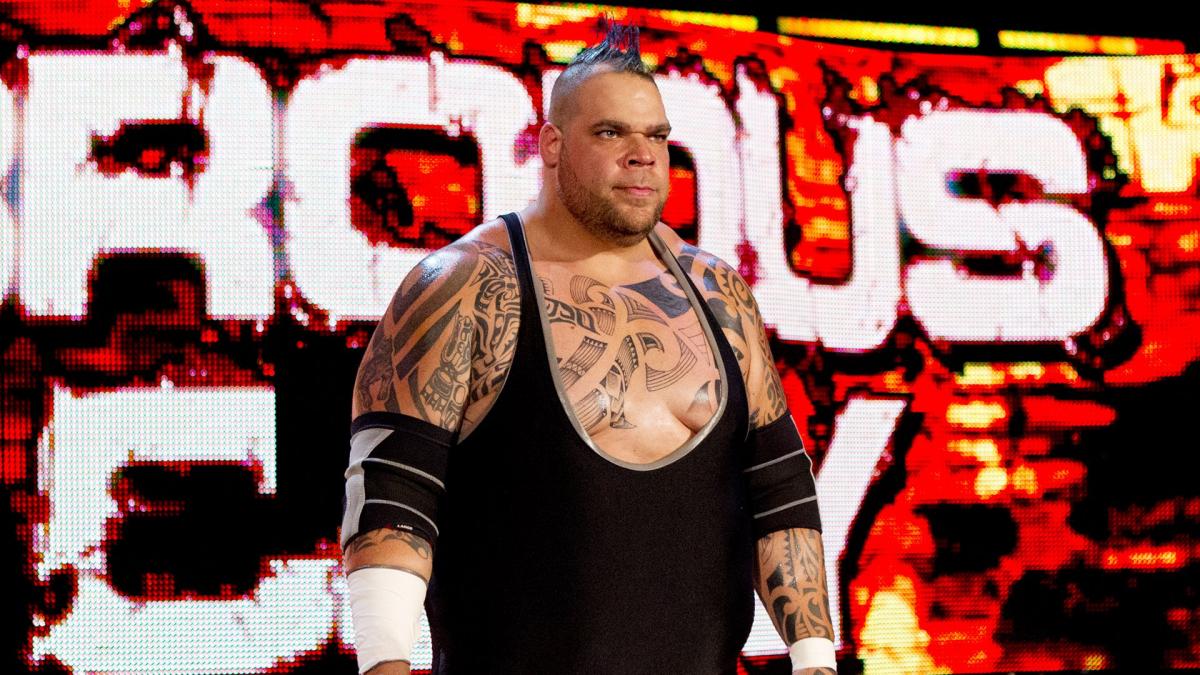 Mike Johnson reported that those known to have been recently contacted are Santino Marella, JBL, Darren Young, Hornswoggle, Cameron, and Brodus Clay. It is currently not known in what capacity they would potentially be appearing for the company during WrestleMania 36 weekend this April in Tampa, Florida.

In regards to potential issues with WWE’s plans for Brodus Clay, he is currently involved in an on-going lawsuit against him and FOX News over alleged sexual harassment committed by him towards former FOX News employee Britt McHenry.