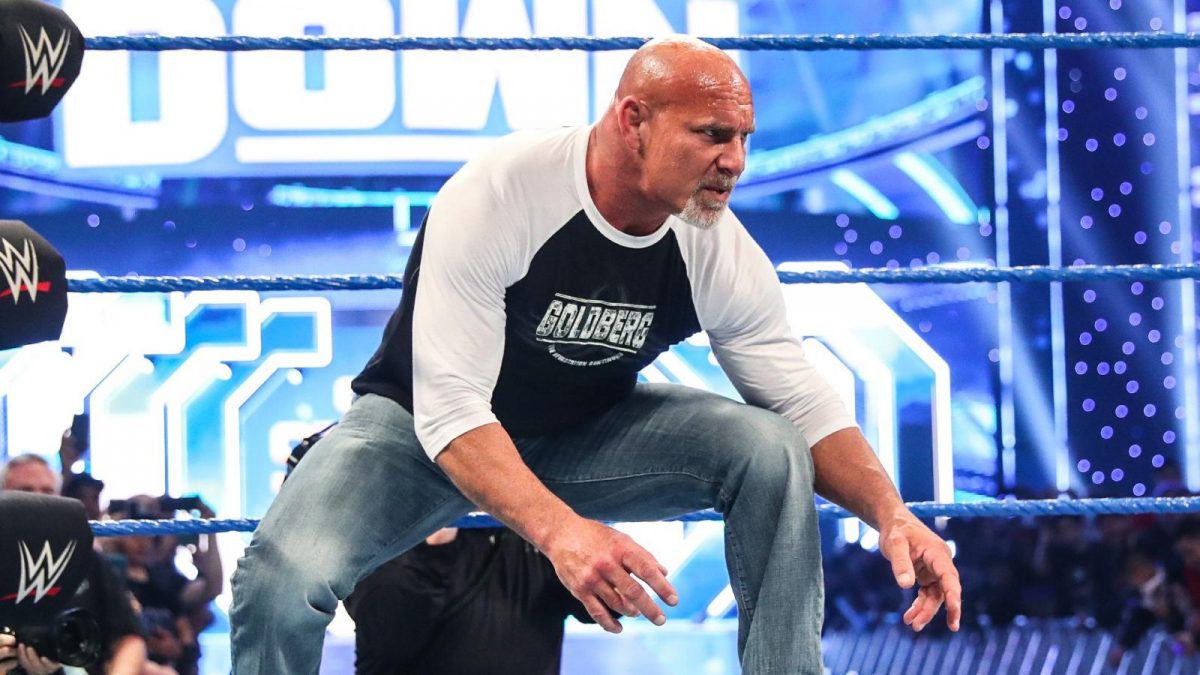 WWE is reportedly making major changes to their planned WrestleMania card and as of now, at least two big matches have possibly been changed.

Bray Wyatt vs. Roman Reigns, and John Cena vs. Elias were reportedly planned by WWE at some point but may now be off, according to Dave Meltzer on Wrestling Observer Radio.

If true, that could mean that Goldberg will win the Universal Championship from Bray Wyatt at Super ShowDown on Thursday and will possibly go on to face Roman Reigns at WrestleMania.

As for Cena, it’s not clear who he might face instead of Elias.

Meltzer also said that “about five or six matches” have been changed from the rumored card a few days ago. He also added that “every match on the SmackDown side is going to change or is in danger of changing.”

The only two matches that have been officially announced by WWE for WrestleMania so far are: