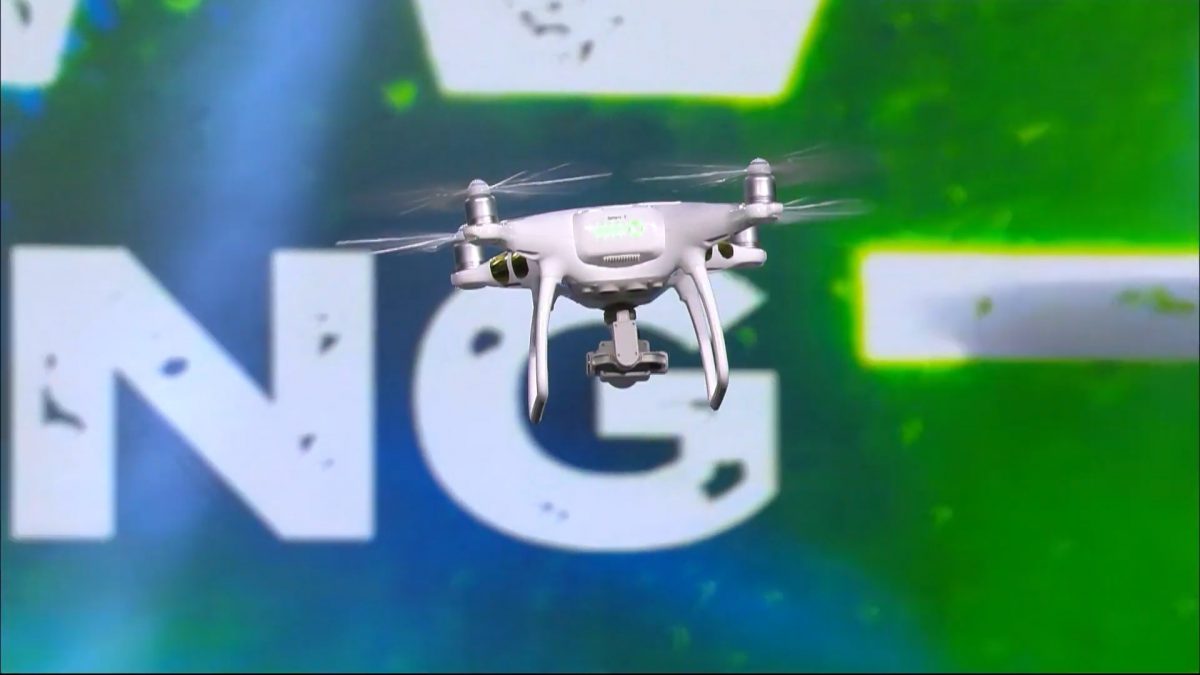 The use of Matt Hardy’s drone, Vanguard1, this past Wednesday for Hardy’s debut on Dynamite was only possible because of the closed-set show, according to Dave Meltzer on Wrestling Observer Radio.

Meltzer noted that they wouldn’t have been able to use the drone in an arena with a crowd.

Last week, AEW said that on the next Dynamite, there would be a Lumberjack Match between Wardlow and Luchasaurus.

That apparently won’t happen this week because of restrictions on the amount of people allowed to be together at once because of the coronavirus, according to Dave Meltzer.

Cody Rhodes said that he’ll be on commentary alongside Tony Schiavone this week on Dynamite. It’s unclear if that means that Jim Ross and Excalibur won’t be there.

(I have a bad habit on commentary that I’ll be totally leaning into, and hopefully it turns into something fun for the fans watching at home)