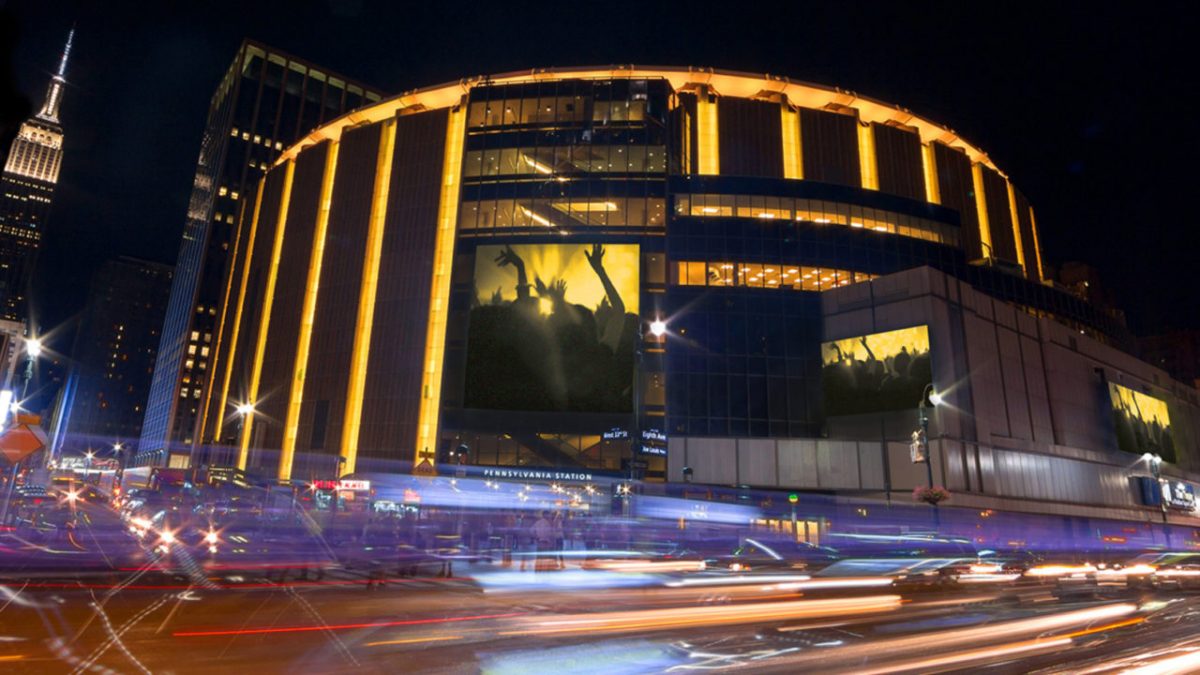 The New York State Athletic Commission reportedly has informed UFC that their UFC 249 will not be allowed to take place in the state of New York due to recent guidelines from the Center for Disease Control and New York state government, according to Post Wrestling.

UFC 249 had been originally been scheduled to take place on April 18th at the Barclays Center in New York City.

In an official statement to Sports Illustrated, WWE provided an update on how the company is currently handling the coronavirus situation in Orlando, Florida.

““In consultation with WWE Medical Director Dr. Maroon, WWE Associate Medical Director Dr. Dugas and ringside physician Dr. Westerfield, as a best practice and precautionary measure all WWE performers and staff are required to participate in medical screenings prior to entering WWE’s training center, which is now operating as a closed set.”

WWE’s house show events on March 22nd in Bossier City, Louisiana and March 28th in Milwaukee, Wisconsin have been cancelled.

WWE announced that their upcoming tour of South Africa has been rescheduled to September 10-12 due to the recent national state of disaster declared by the South African government.

AEW officials reportedly considered plans of holding a very limited public attendance for Wednesday’s episode of Dynamite with tickets priced at $10 and the entire live gate being donated to charity, according to PWInsider. It was reported that those plans were eventually scrapped due to the ban on public gatherings from the Jacksonville city government.

AEW also reportedly taped more matches than usual before and after Dynamite as potential insurance in case they are unable to hold television tapings next week, according to WrestlingInc. It was reported that if next week’s Dynamite is able to go on as scheduled, then those matches taped will be used for the next two weeks of Dark.

Sports Illustrated held a recent interview with New Japan Pro Wrestling president Harold Meij and one of the topics discussed included the current status of their events and how the company is handling the coronavirus outbreak situation in Japan.

“At this moment in time, our events, up to and including March 21, have been canceled. Everyone involved in this situation wants to get back to business as usual immediately afterward, and we are working toward that. The situation is fluid, however, and we have to act responsibly. The coronavirus has dramatically affected how sports and events-based businesses worldwide are able to operate. Being the biggest professional wrestling organization in Japan put a spotlight upon us and gave us a significant social responsibility. It has been our duty to not just act in the best interests of our fans, wrestlers and staff, but of society at large.”

The National Wrestling Alliance announced that they are currently holding a special offer on merchandise at their online store. All proceeds generated from eligible merchandise will go directly towards their staff and talent affected by the recent shutdown of NWA events.