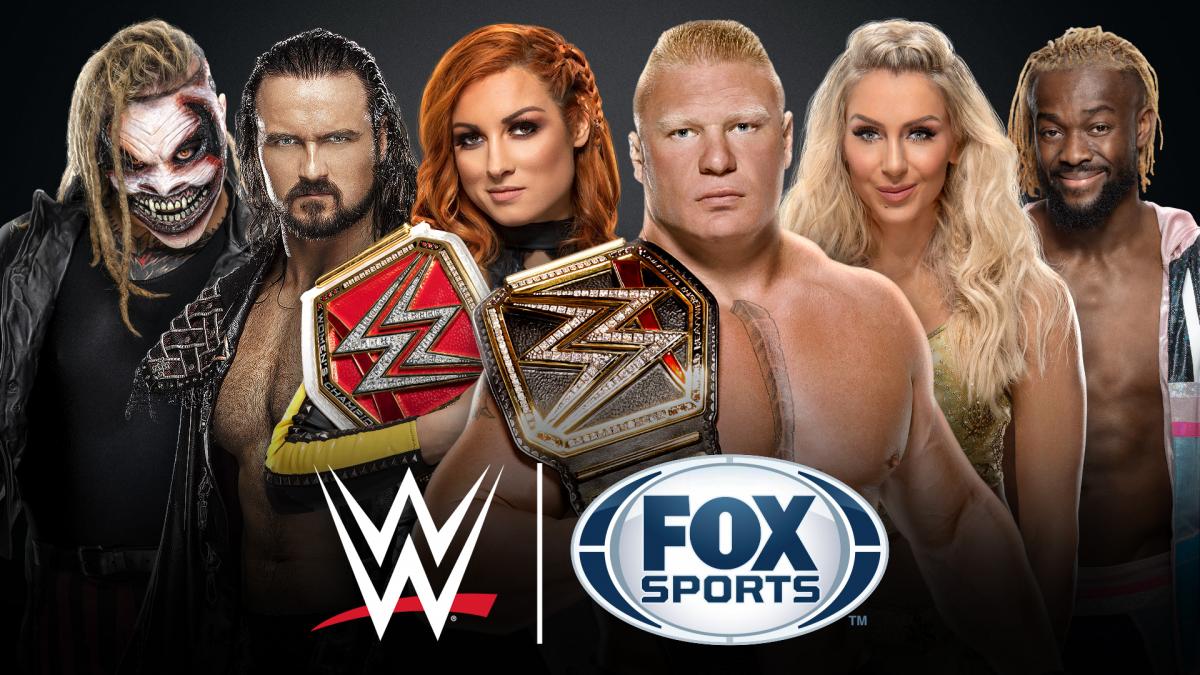 For the first time, WrestleMania will be streamed live on FITE TV and on the FOX Sports app, for a price that doesn’t really make any sense for anyone to order.

WWE also announced that additional WWE programming will air on FS1 soon, including both nights of the WrestleMania Kickoff show, which will air at 6 PM ET on Saturday and Sunday.

The 2020 Royal Rumble will also air tonight on FS1 at 7 PM and will be followed by the return of WWE Backstage at 11. Additional programming that will be airing on FS1 soon (dates not mentioned yet) includes WrestleMania 31, 33 and 34, “WWE 24,” “Ruthless Aggression” and “Best of WWE.”