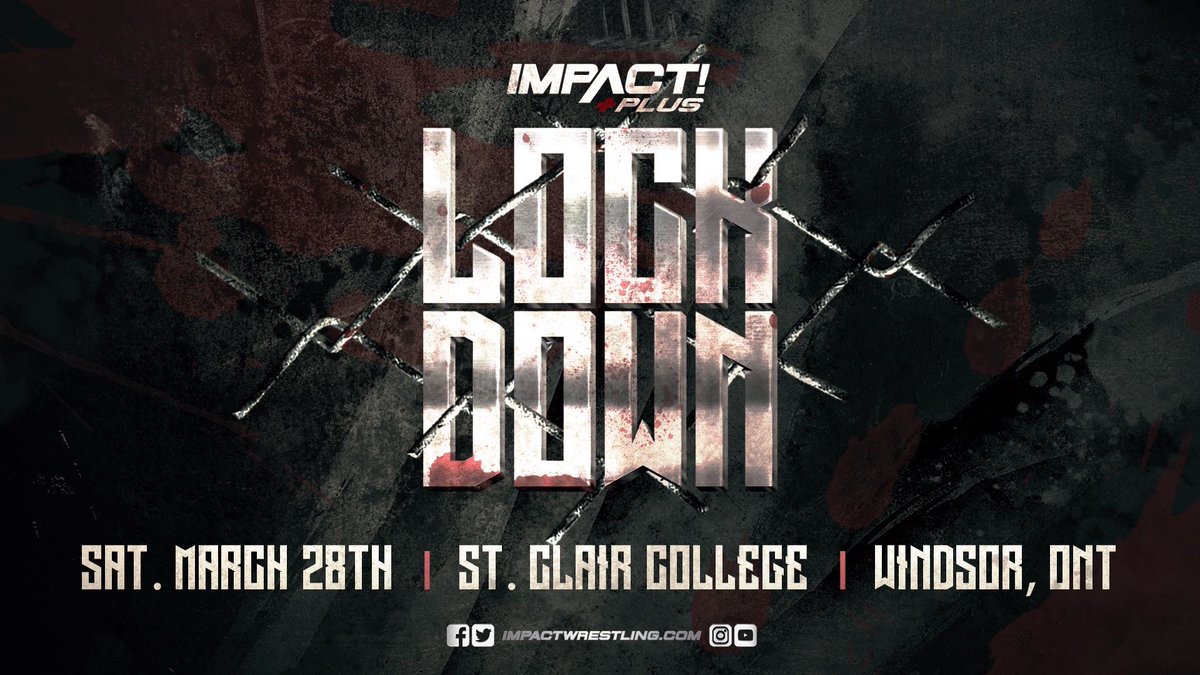 Impact announced that they have postponed two shows that were scheduled for the end of March because of the coronavirus.