Rey Mysterio and Dana Brooke in Quarantine as a Precaution 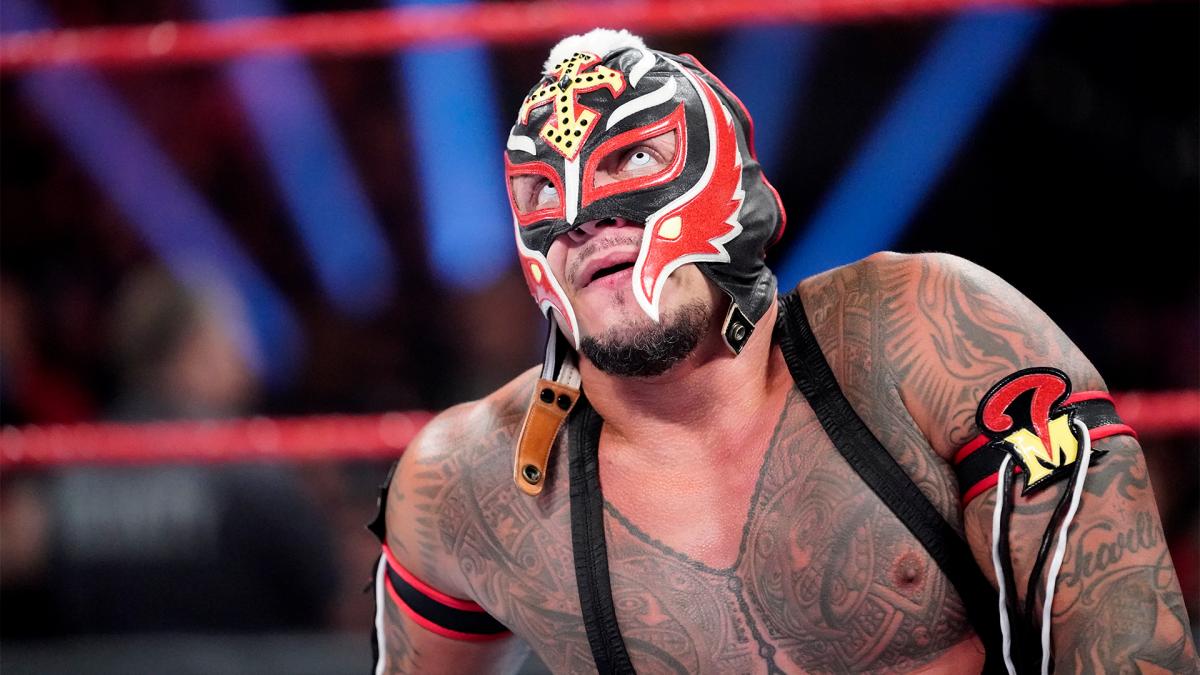 Rey Mysterio and Dana Brooke are both in quarantine as a precaution and will miss WrestleMania, according to Dave Meltzer on Wrestling Observer Radio.

That doesn’t necessarily mean that they have COVID-19, but WWE is taking a “better safe than sorry” approach during the current situation.

Brooke was originally announced as part of the SmackDown Women’s Championship Six-Pack Elimination Match at WrestleMania, but she has now been pulled and it’ll be a five-way match: Bayley (c) vs. Sasha Banks vs. Lacey Evans vs. Tamina vs. Naomi.

“She’s in quarantine right now,” Meltzer said on Observer Radio. “They don’t want to take any chances. So they pulled her from the match, because she’s sick. They’re concerned.”

Mysterio has been feuding with Andrade and it appeared that it would lead to a US title match at WrestleMania, but that won’t happen now. On Monday, WWE announced that the Street Profits would defend the Raw tag team titles against Andrade and Angel Garza. The Street Profits likely would have defended the titles against AOP on the show, but Rezar suffered a torn bicep a couple of weeks ago.

Meltzer didn’t mention that Mysterio was sick, only that he was “in quarantine.”