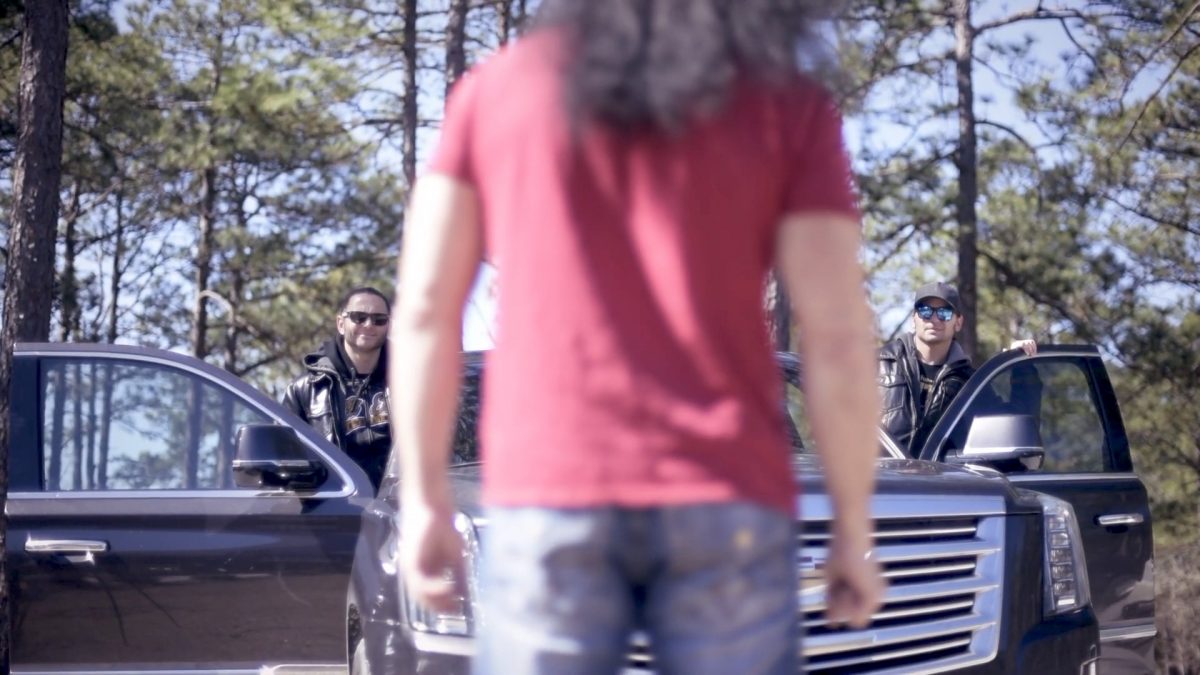 The Young Bucks made an appearance in Matt Hardy’s latest “Free the Delete” video.

At the end of the video, Matt and Nick Jackson show up in a car and Matt says, “Bucks of Youth… I knew you’d come…”

Earlier in the video, he’s speaking to them on the phone and their contact name in Matt’s phone is “Future.”

On Monday’s episode of Being the Elite, The Young Bucks were talking to someone on the phone who they were going to meet up with – now revealed to be Hardy.

Hardy’s WWE contract expired on March 1 and he and WWE both confirmed that he is now a free agent.