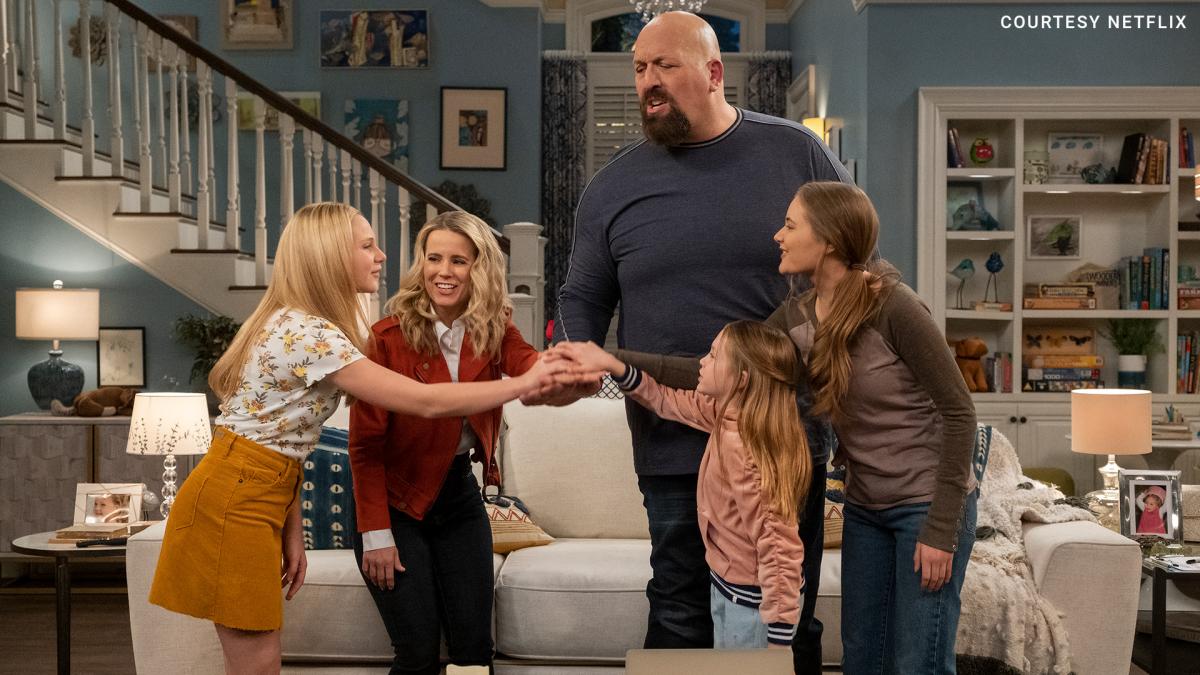 A trailer has been released for the Big Show’s upcoming Netflix family sitcom, “The Big Show Show.”

The show will be available on Netflix on Monday, April 6.

“When the teenage daughter of Big Show, a retired world-famous WWE Superstar, comes to live with him, his wife and two other daughters, he quickly becomes outnumbered and outsmarted. Despite being 7 feet tall and weighing 400 pounds, he is no longer the center of attention.”