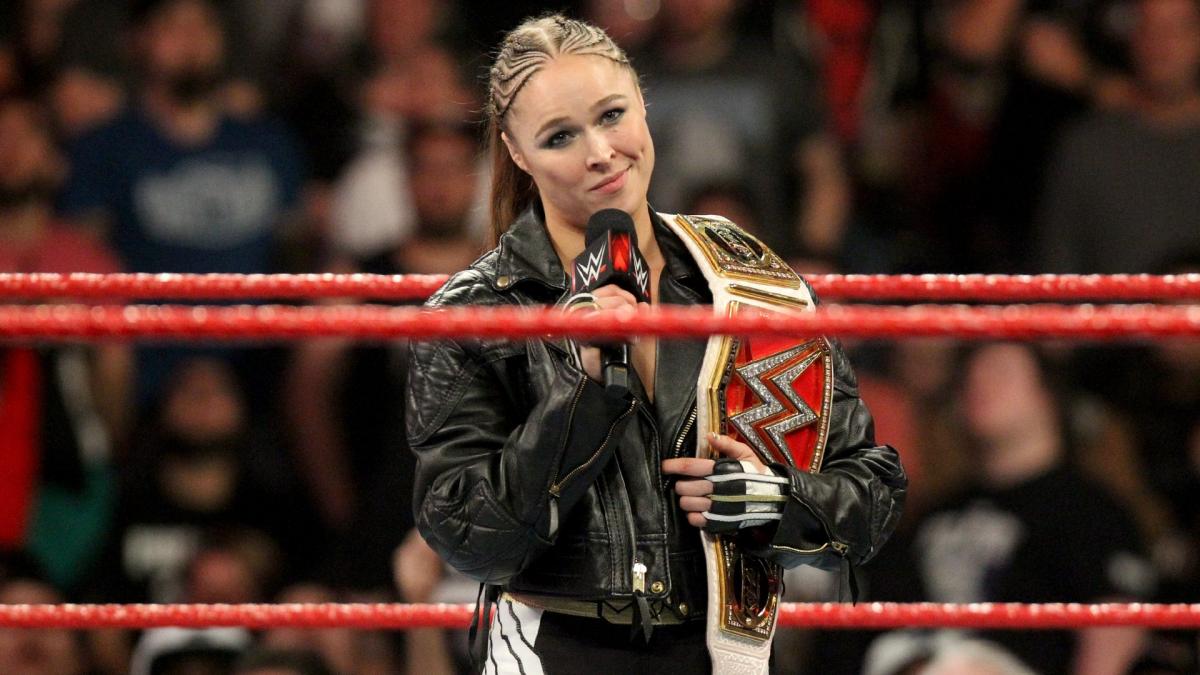 During an interview on Steve-O’s Wild Ride podcast where she derided WWE’s “ungrateful fans,” Rousey also casually called wrestling “fake fights,” which seems to have upset a few wrestlers on WWE’s roster.

“I love the WWE. I had such a great time. I love all the girls in the locker room. Running out there and having fake fights for fun is just the best thing,” Rousey said. “I love choreography. I love acting. I love theater.”

I have NO WORDS for her audacity to save “fake fighting” !!!!!! If it’s fake why can’t @RealPaigeWWE & @TJWilson can’t wrestle anymore ?? If it is fake why couldn’t @EdgeRatedR wrestle for 11 years ???? This is a contact sport where REAL things happen! https://t.co/cYvGpTjmci

Hm. Was out for almost a year. Must have been “ fake” pic.twitter.com/lnLLAq3laT

Rousey then posted this:

And Nia Jax threatened to “knock her the f**k out.”

It’s beginning to seem like a work, even if it wasn’t originally intended to be.