Triple H Says He Prefers WrestleMania to Be Two Nights 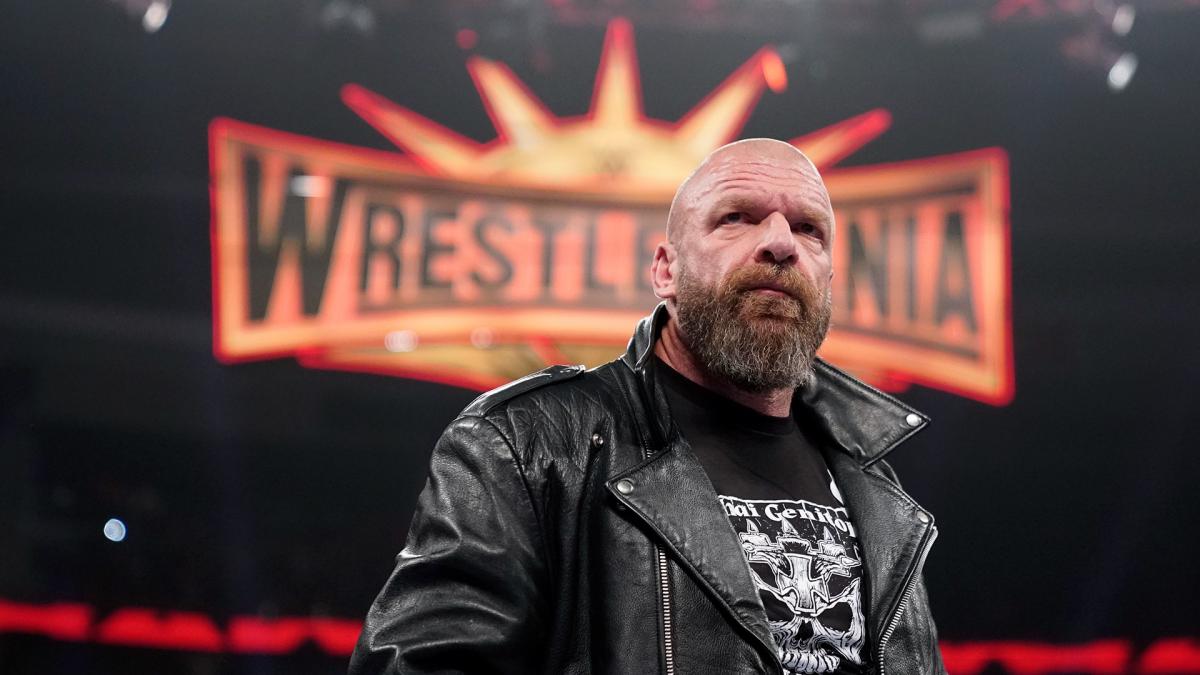 Triple H was interviewed on After The Bell with Corey Grave and said that a two night WrestleMania is “much more enjoyable” than one long show and that WrestleMania should move to two nights “at some point.”

Well, my opinion is my opinion, but I think it was much more enjoyable than the eight-hour extravaganza. I think at some point that is probably what it should be. It’s just become so big that it’s almost — when you think about it in a way — it started out as a concert that ended up being a festival. And it’s this week-long thing. When you think about it in that manner now, Thursday would have been Hall of Fame. Friday was SmackDown. Saturday was going to be TakeOver. Sunday would’ve been WrestleMania. Monday would’ve been Raw. It’s a week-long festival, and I think that big main stage attraction needs to be those two nights and it be this weekend of events. And I do think that’s probably a change that out of chaos comes the genius, and maybe that is the genius of it. And I know there’s been people saying that for a period of time, but that’s a major shift and that doesn’t come easy.