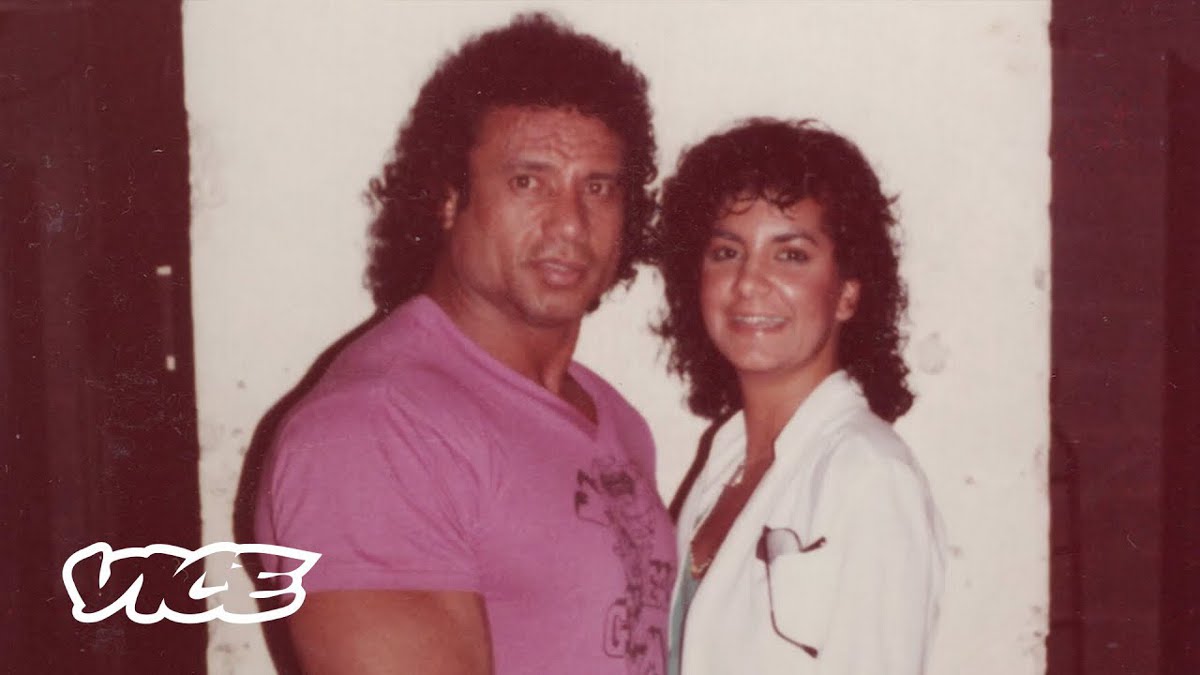 This episode is titled “Jimmy Snuka and the Death of Nancy Argentino” and airs on April 14th starting at 10PM ET on Vice TV in the United States and on Crave in Canada.

This episode will focus on the controversial death of Nancy Argentino in 1983 and the murder investigation against Snuka that was later dropped by Lehigh County police officials.

New Andre the Giant Biographical Book to be Released Next Week

ECW Press announced that a new biographical book on Andre the Giant will be released on April 14th.

This book is titled The Eighth Wonder of the World: The True Story of André the Giant and was co-written by Bertrand Hebert and Pat Laprade.

ECW Press announces the publication of the definitive and exhaustive biography of André the Giant, The Eighth Wonder of the World. The book will be officially released on April 14, 2020.

Is there a way to find truth in the stuff of legend? You may think you know André the Giant – but who was André Roussimoff? This comprehensive biography addresses the burning questions, outrageous stories, and common misconceptions about his height, his weight, his drawing power as a superstar, and his seemingly unparalleled capacity for food and alcohol. The Eighth Wonder of the World: The True Story of André the Giant transports readers beyond the smoke and mirrors of professional wrestling into the life of a real man.

Some highlights from the book:

DEFY Wrestling, PROGRESS Wrestling, and PCW Ultra announced that they will be holding a joint tour of the United States West Coast from July 30th to August 2nd. The four-day, four-city show starts on July 30th in Los Angeles, California and ends on August 2nd in Portland, Oregon with tickets going on sale starting this Friday at 10AM PST.

Ring of Honor announced that Angelina Love has recently signed a new contract with the company.

ROH’s parent company Sinclair Broadcast Corp reportedly is currently dealing with serious financial issues, according to Yahoo Finance. It was reported that within the past year, Sinclair saw a 66% drop in free cash flow due to the company’s stock issues and has very little cash remaining on hand for the near future.

The Kickstarter fundraiser for Gail Kim, Lita, and Christy Hemme’s KAYfABE project reportedly failed to reach its goal of $400,000, according to Post Wrestling. Andre Thompson reported that the project only managed to raise over $62,000 and not enough to cover the costs for a pilot episode to be taped.