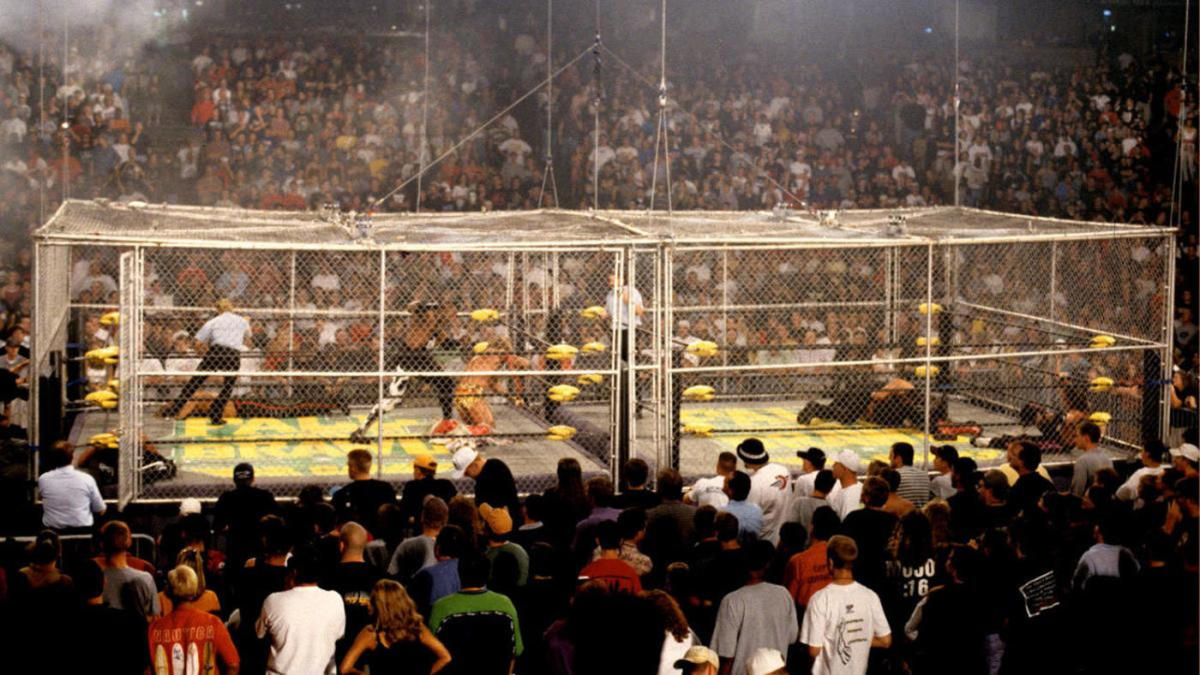 WWE has recently filed opposition to two trademarks that were filed by Cody Rhodes, according to Fightful.

Fightful’s Jeremy Lambert reported that WWE filed a notice of opposition on March 24th to the United State Patent and Trademark Office for the “Slamboree” and “The Match Beyond” trademarks, which had been filed by Rhodes in November 2019.

WWE was later granted an extension to officially file their opposition to these two trademarks, which expires on July 22nd.

Both trademarks are based on former WCW events and match types created by Cody’s father, Dusty Rhodes, during his career in WCW.

Dark Side of the Ring Season 2 Update, Synopsis for Remaining Episodes

VICE TV recently released the official episode titles and synopses for the remaining three episodes of season 2 of their Dark Side of the Ring wrestling documentary series.

The May 5th episode based on Herb Adams is titled “Cocaine & Cowboy Boots – The Abrams Story.” Official synopsis below:

“One man’s fanatical attempt to build a wrestling empire to rival Vince McMahon’s goes tragically haywire as his ego and cocaine addiction kills his dream — and him along with it.”

“The inside story of how wrestling’s ultimate tag-team partnership is undone when one half of the powerhouse duo slides into alcohol and substance abuse.”

The May 19th season finale episode based on Owen Hart is titled “The Final Days of Owen Hart.” Official synopsis below:

“In 1999, Owen Hart fell 80 feet to his death in a stunt that went tragically wrong. Bravely reliving his final day, his widow Martha reveals the mistakes that took his life.”

All Japan Pro Wrestling recently announced that they will be holding a event this Thursday in Japan and it will air live on their streaming service AJPW.TV.

This week’s episode of AEW Dynamite in Canada reportedly will be airing on both TSN 1 and TSN 2, according to the Wrestling Observer.

Sports Illustrated held a recent interview with Bronson Rechsteiner, son of Rick Steiner, and one of the topics discussed included if he will consider a career in wrestling in the future. Rechsteiner recently signed a contract with the Baltimore Ravens as an undrafted free agent following last week’s 2020 NFL Draft.

“I’m open to it. But I know wrestling will always be there for me. It’s always been my dream to carry the family’s legacy in professional sports, and I’m staying focused on taking football as far as I can.”