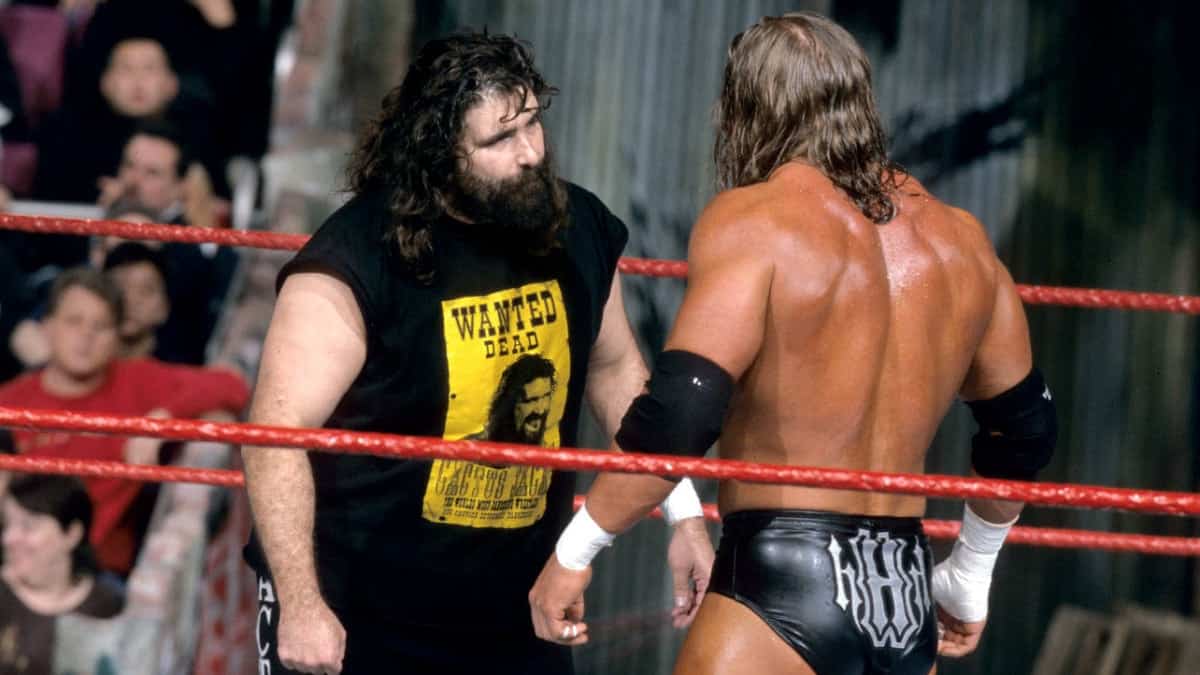 The lack of appearances on NXT and NXT UK commentary by Nigel McGuinness and Beth Phoenix are due to concerns over the coronavirus, Dave Meltzer reported in this week’s Wrestling Observer Newsletter. Both McGuinness and Phoenix have young children and did not want to be quarantined away from them in order to continue working for the NXT brand.

Meltzer also reported that the reason for the lack of Mauro Ranallo on NXT television in recent weeks is due to him not wanting to travel away from his home in Southern California for coronavirus-related reasons. WWE officials reportedly are currently working on plans for Ranallo to be able to continue his announcing duties for live NXT shows from his home instead.

This past Friday’s episode of WWE Friday Night SmackDown featured the celebration of Triple H’s 25th anniversary with the company. Throughout the show, various clips from Triple H’s career was shown and ended with a lengthy in-ring celebration segment featuring Triple H, Shawn Michaels, and Vince McMahon.

Fightful’s Sean Ross Sapp reported (via Fightful Select) that Triple H’s WWE anniversary celebration was not live and instead was a pre-taped segment that was originally planned to be about ten minutes in length. This planned time limit was ignored during the filming of the segment which is why the celebration ended up being closer to twenty minutes long on television.

A new episode of WWE Untold reportedly will be arriving on the WWE Network next weekend, according to WWENetworkNews.com.

This episode will be airing on May 3rd and focuses on the rise of Triple H’s “The Game” persona and his memorable feud with Cactus Jack in 2000.

At the dawn of the new millennium, a pair of brutal bouts against Cactus Jack and a game-changing interview propelled Triple H to the top of WWE. He, along with Mick Foley and others, look back at the untold stories behind the rise of The Game.