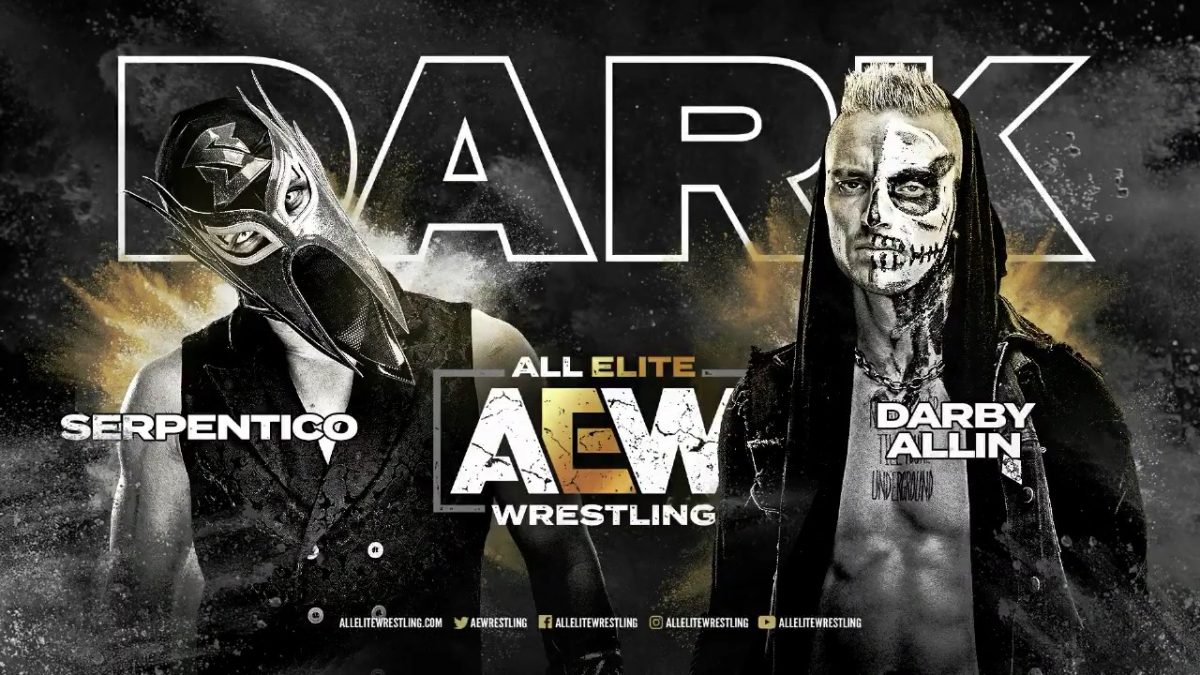 If you thought last week’s episode of #AEW Dark was stacked.
Wait till you see what we have for you this coming Tuesday!

Frankie Kazarian is the seventh wrestler announced for AEW’s Casino Ladder Match at the Double or Nothing PPV on Saturday, May 23.

There will be nine total competitors. Two men will start and a new competitor will enter every 90 seconds. The first person to grab a casino chip from over the ring will get a future shot at the AEW World Championship.

Your seventh entrant in the Casino Ladder Match is @FrankieKazarian.
Is he your pick to take the win?⁠
⁠
Order Double or Nothing on Sat, May 23rd on all major cable & satellite providers / @BRLive / @FITETV (International Fans Only) #AEWDoN pic.twitter.com/2Edig0XCoc