Various: Dark Side of the Ring’s UWF Trailer, WWE Opposing Trademarks by The Revival, Indies 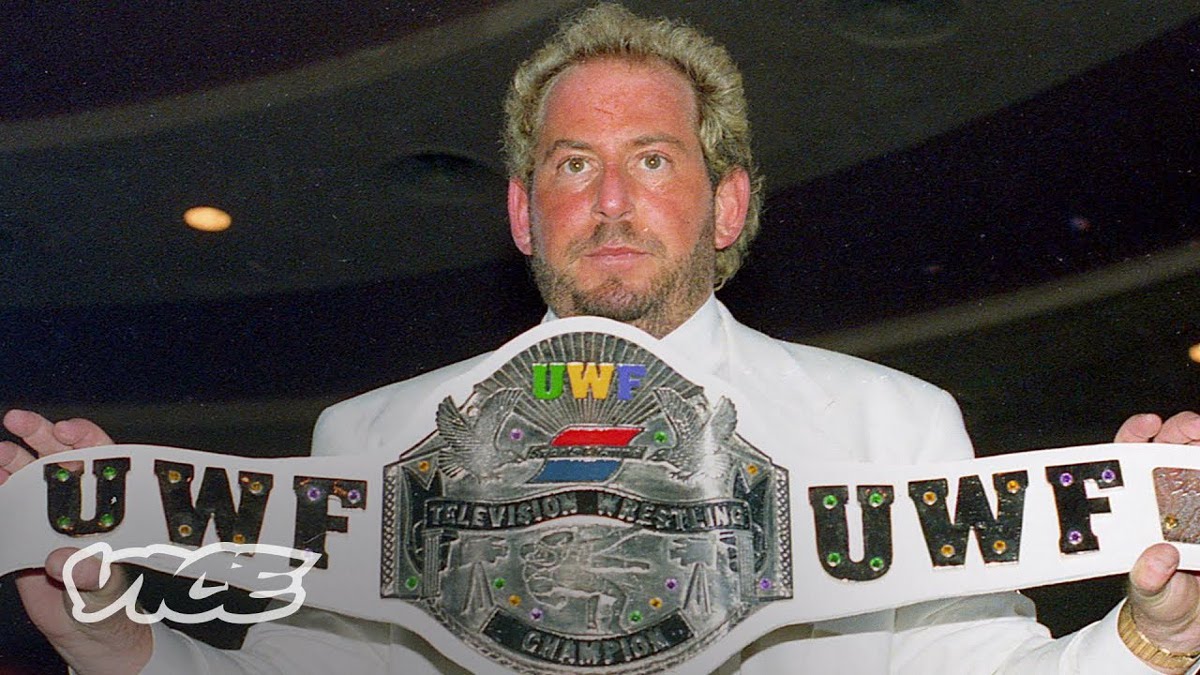 This episode is titled “Cocaine & Cowboy Boots – The Abrams Story” and airs on April 5th starting at 10PM ET on Vice TV in the United States and on Crave in Canada.

WWE reportedly recently filed several notices of opposition to the United States Patent and Trademark Office in regards to trademarks filed by The Revival in February of this year, according to WrestlingInc.com.

Specifically, WWE is opposing the trademarks for “No Flips, Just Fists”, “#FTRKO”, and “Say Yeah”.

The company reportedly filed all three opposition notices on April 30th and were granted a 90-day extension to officially file their opposition, which expires on August 26th.

Major League Wrestling announced that they have recently signed a deal with inDEMAND to broadcast their pay-per-view events on the service.

MLW also announced that they will be airing a new series called MLW Anthology on beIN Sports starting on May 16th. This new series will feature classic matches, rivalries, and the history of the company dating back to the its founding in 2002.

Pro Wrestling NOAH announced that Go Shiozaki, current GHC Heavyweight Champion, recently underwent surgery for acute appendicitis. The company also announced that as a medical precaution, he will be unable to appear at any of their events for early May.

Impact Wrestling’s Josh Alexander recently revealed on Twitter that he played the role of Droz for the “Brawl for All” episode of VICE TV’s Dark Side of the Ring series.

Game Changer Wrestling recently announced that they have cancelled their All Of The Lights event on May 22nd in Las Vegas, Nevada. This event originally was planned to take place during the weekend of AEW’s Double or Nothing 2020 event in the same city.