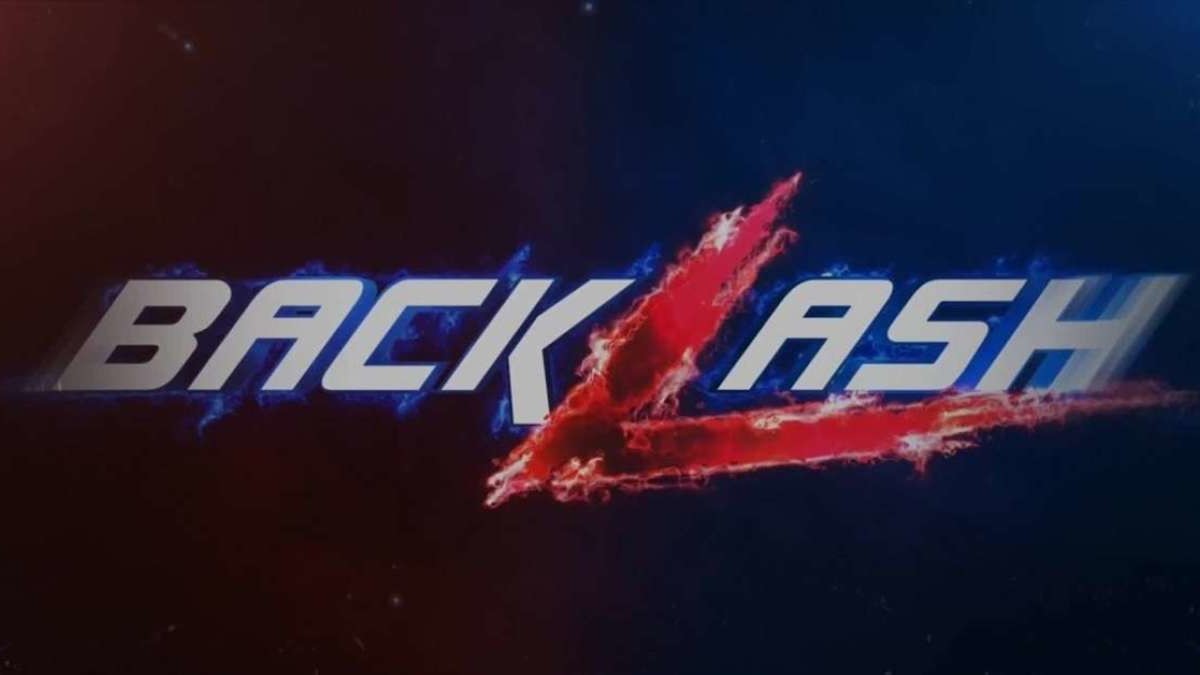 During this past Sunday’s Money in the Bank event. WWE announced that their next PPV will be Backlash in June.

Backlash 2020 will be taking place on June 14th and will air live on the WWE Network. While no location was announced, it is currently expected to take place at the WWE Performance Center.

The Undertaker on His Wrestling Career Retirement Plans

People Magazine held a recent interview with The Undertaker and one of the topics discussed included his thoughts on the future of his career and retirement plans.

“When you’re thinking of the old school Undertaker, that’s not a character that comes down to the ring and says, ‘Thank you for being with me for 30 years. It’s been a great career. I want to thank…’ That’s not what that guy does if you’re being true to the character and what people want to see.

I’ve had this amazing career, I’ve been so blessed to have this career and far exceeded the expectations of when I got in this business. But I kind of want the John Elway ending, you know? The John Elway ending, when he went out and he won a couple of Super Bowls and then retired. Or Peyton Manning, he wins the Super Bowl, then retired,” he continues. “When I’m looking at it, I want that match, that match when it’s just like, ‘Oh yeah. Bam. I still got it. I got gas in the tank, I tore it down. Now walk away.'”

This past Friday’s episode of WWE Friday Night SmackDown drew a final viewership of 2,025,000 on FOX, according to Showbuzz Daily. This was down compared to the initial overnight number of 2,039,000 viewers on the network.

This past Saturday’s WWE Greatest Ladder Matches special drew 996,000 viewers on FOX, according to Showbuzz Daily.