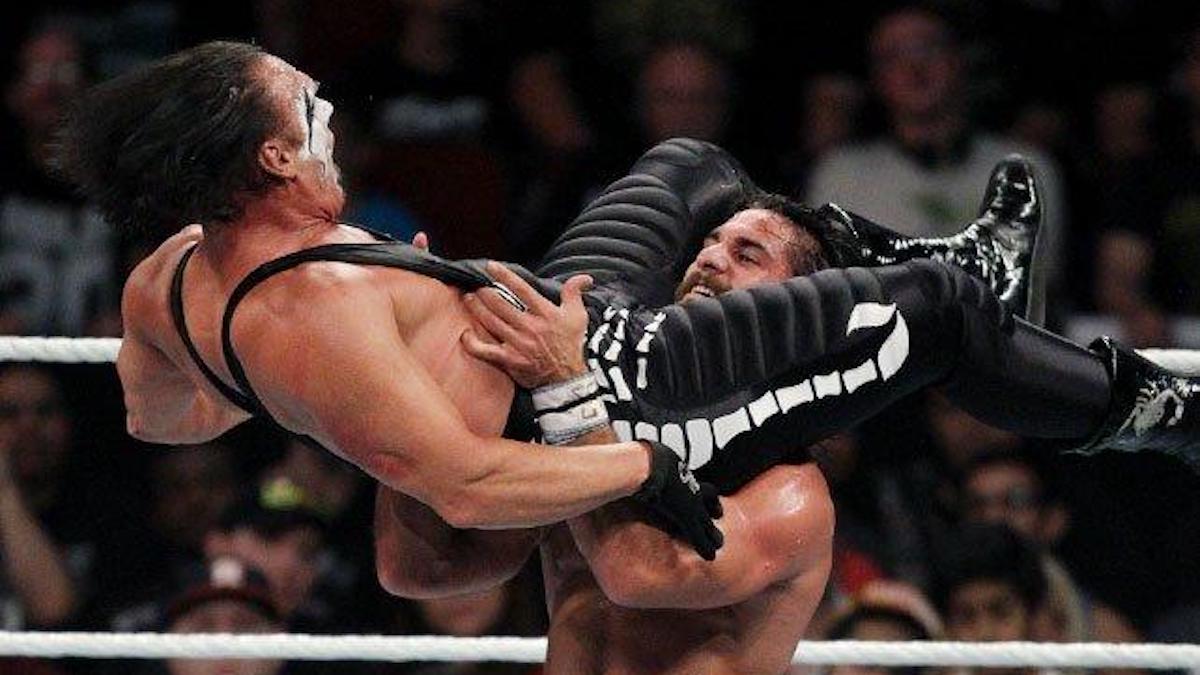 WWE has added the buckle bomb, where wrestlers are powerbombed into the turnbuckle, to its list of banned moves, according to PWInsider.

We don’t know if any specific incident led to the ban, but Nia Jax did a scary-looking botched buckle bomb to Kairi Sane on Raw last month.

The move also was the cause of a career-ending neck injury to Sting when Seth Rollins hit him with it during their match at Night of Champions in September 2015.