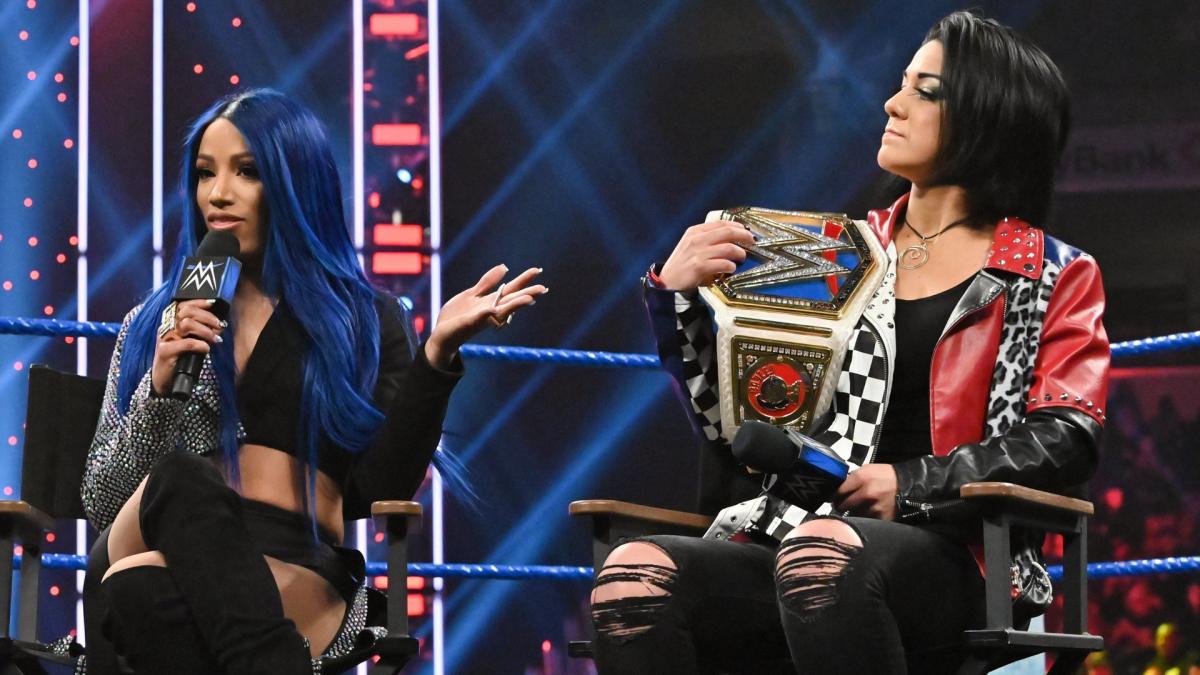 WWE officials originally planned for Bayley to defend her SmackDown Women’s Championship against Sasha Banks at this year’s SummerSlam, but those plans were reportedly changed due to the coronavirus, according to WrestleTalk.

With SummerSlam originally set to take place in Sasha’s hometown of Boston, WWE wanted her to play the face role in a feud with Bayley and expected her to get a good reaction from her hometown crowd, but due to the coronavirus, SummerSlam will very likely not take place in Boston this year.

It was also reported that WWE officials currently feel that the potential feud between the two would be better off if drawn out more rather than being rushed for SummerSlam.

Despite the original plans being dropped, Banks vs. Bayley hasn’t been completely ruled out for SummerSlam but WWE officials are currently “considering other options” at the moment.