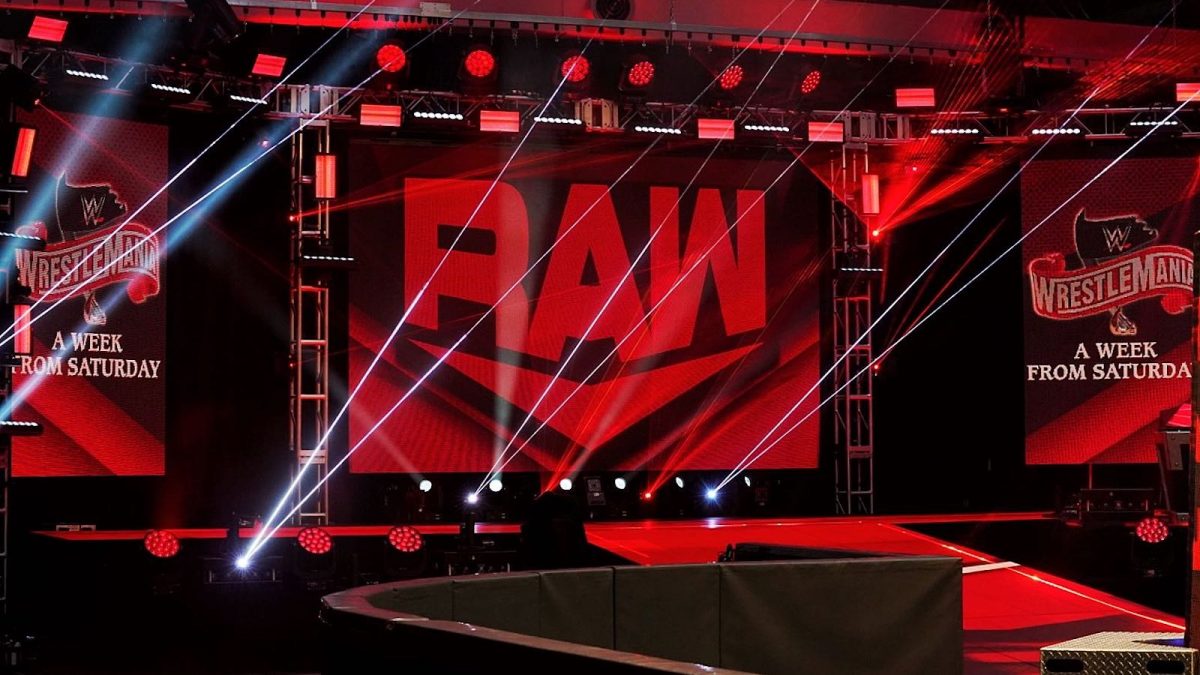 WWE taped two weeks worth of episodes for their RAW, SmackDown, and NXT brands last week at the WWE Performance Center. These tapings featured NXT and Performance Center talent acting as the crowd for the fist time since WWE started holding empty arena shows.

WrestlingInc.com reported that NXT talent were unhappy over issues regarding the company’s poor treatment of them over the course of the tapings. It was reported that these tapings were done for three days in a row, starting at 10AM and ending at around 10PM each day. It was also reported that all of the talent used for the crowd were not given actual tests for the coronavirus and instead were only given temperature checks and a questionnaire to fill out.

Talent reportedly were required to stand during matches and could only sit during breaks, which required them having to get and return chairs constantly throughout the tapings.

In regards to crowd reactions during this past Monday’s episode of RAW, it was reported that this episode was taped last Tuesday and talent had been feeling somewhat sluggish prior to it due to having already stood for hours for 205 Live and Main Event tapings, which were taped first. An unnamed WWE official used the P.A. system in the Performance Center to instruct talent to act more lively during RAW’s taping. WrestlingInc reported that one of their sources described this P.A. incident as “a parent talking down to a child” in terms of tone.

In regards to Thursday’s taping for the NXT Championship match at this Sunday’s TakeOver: In Your House event, Fightful’s Sean Ross Sapp reported that this match was taped outdoors at Full Sail University. Talent reportedly were instructed to be at the location by 7PM and were required to arrive in several cars due to needing those cars for the the planned car brawl style setup for the match. Sapp reported that due to the rainy weather that night, shooting did not start until after midnight on Friday and talent were not able to get back home until early morning.