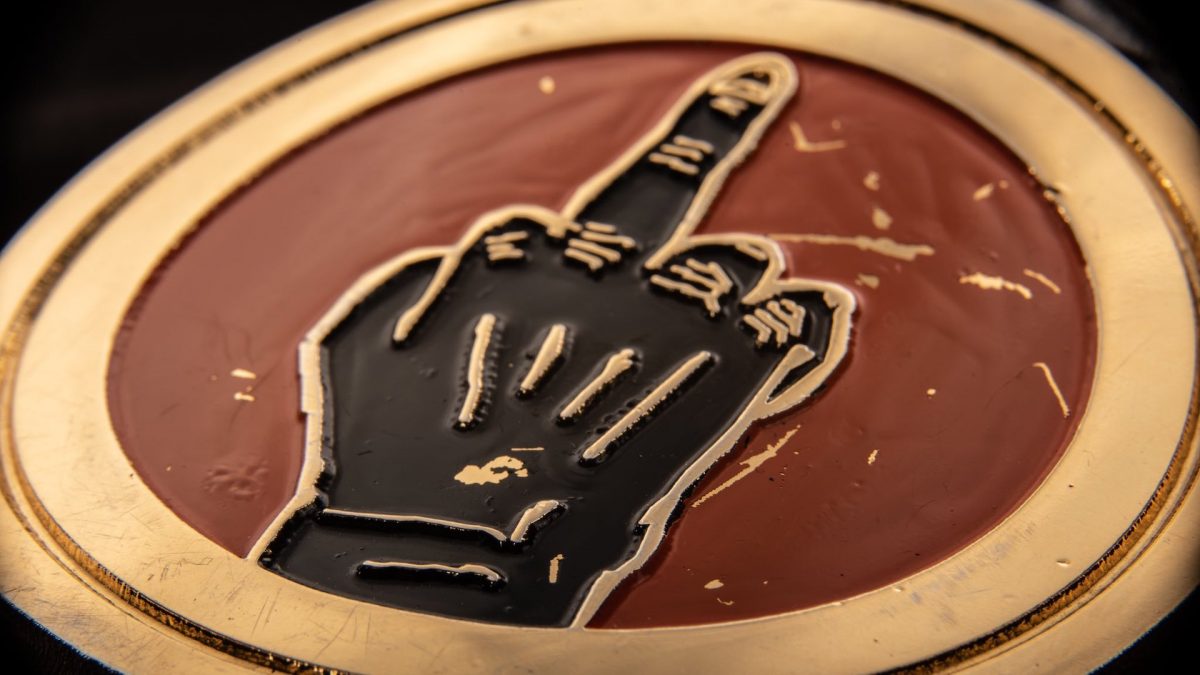 Taz brought back the FTW (Fuck the World) Championship from his ECW days tonight on AEW Fyter Fest and crowned Brian Cage as champion.

Taz, holding a black bag, came out with Cage and said that what’s in his hands was created with his blood, sweat and tears, then revealed the FTW Championship belt. He said that the man who holds that championship is the baddest son of a bitch in wrestling, and that man is the Machine, Brian Cage. He then handed it to Cage, who raised it triumphantly.

Cage will face Jon Moxley for the AEW World Championship at AEW Fight for the Fallen next week. It wasn’t made clear if the FTW Championship would also be defended in the match.

The FTW Championship was created by Taz on May 14, 1998 at ECW “It Ain’t Seinfeld” in Queens, NY at the Elks Lodge. Taz came out and said that the ECW World Champion at the time, Shane Douglas, who was out with an injury, was ducking him, so Taz created his own championship. He pulled out the FTW title and crowned himself the true World Champion. The ECW show is unfortunately not available on WWE Network or anywhere on the internet that I’ve been able to find.

Taz defended the FTW Championship several times before eventually losing it (on purpose) to Sabu on an episode of ECW Hardcore TV on December 19, 1998. But Taz, who then went on to win the ECW World Heavyweight Championship from Shane Douglas, won the FTW title back from Sabu at the ECW Living Dangerously PPV on March 21, 1999, and the FTW title and ECW World title were unified.