Various: Stu Bennett on Status of NWA Events for 2020, Deonna Purrazzo on Transition to Impact, Indies 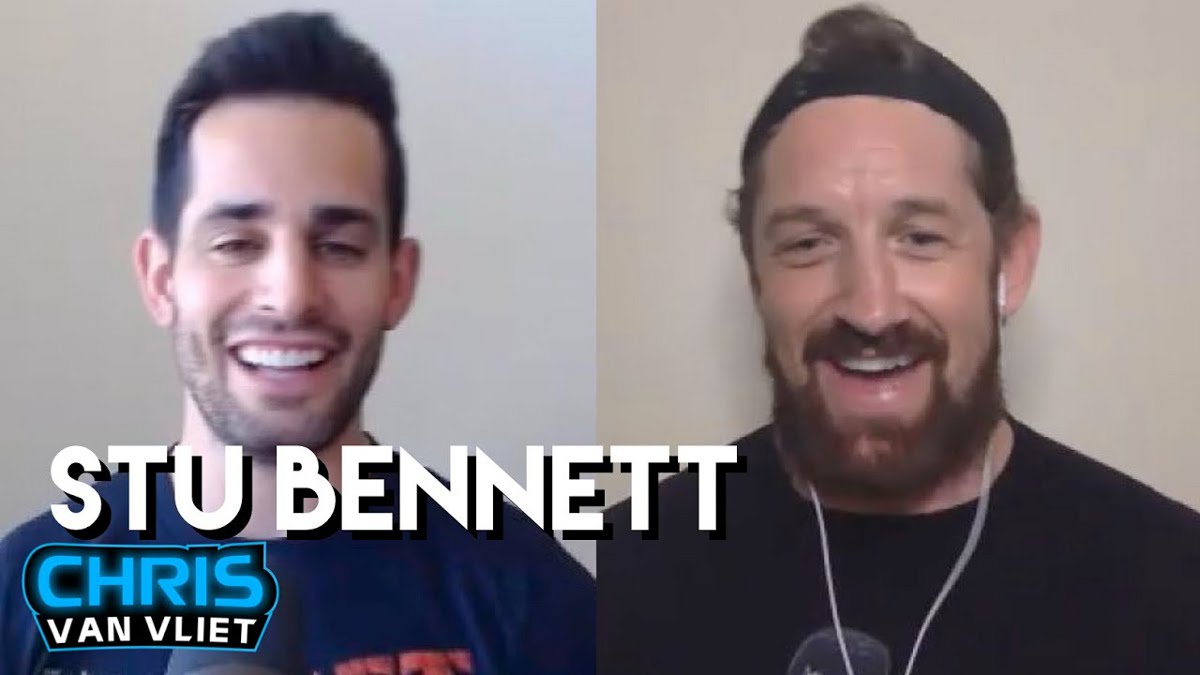 Chris Van Vliet held a recent interview with NWA commentator Stu Bennett and one of the topics discussed included his thoughts on NWA’s chances of resuming events in 2020 due to the on-going COVID-19 pandemic.

“I think we were slowly getting closer to it. I was hearing rumors of kind of looking at October for something if things continue doing well and then suddenly the U.S. had this giant spike. I will be amazed, and this is not coming from someone in management, I would be amazed if NWA puts on a show at any point for the rest of the year just based on how all this stuff is spiking. I don’t think it’s going to be safe for anyone to put on a show and have a crowd out there. Don’t take my word for it. It’s Billy Corgan’s decision, but I would be surprised if something came out in 2020. Of course, I’m hearing rumors that a vaccine is getting closer and fingers crossed that we can get vaccines and things get back to normal as soon as possible. Until that happens, let’s face it, this thing isn’t going to get resolved. This virus is just going to continue spiking.”

Deonna Purrazzo Comments on Transitioning from NXT to Impact

A recent episode of the Busted Open Radio show had Deonna Purrazzo as the guest. One of the topics discussed included her thoughts on transitioning from NXT to Impact Wrestling and NXT’s unwillingness to showcase her current on-screen character.

The person that I’ve been able to put on-screen is the person I believe in, is the truest form of me, elevated, and at NXT, it was very much a runaround of like, ‘You need a character.’ ‘Okay, well that’s too much character. You have to be the real you, but the real you isn’t believable’ and I had just gotten to a point of there’s nothing I can do right and now I feel defeated in me, and coming here and just being like, ‘Screw what everyone else has said. Screw the connotations that came with me, screw the opinions and screw the negativity that I’ve been through. I’m going to bring out the person that loved professional wrestling, that wanted to be a professional wrestler since I was nine-years old and I’m gonna make that girl proud.’ I don’t care that WWE fired me or didn’t want me or didn’t think I was good enough. I think I’m good enough, and if IMPACT believes I’m good enough, if Ring of Honor believes I’m good enough, if Japan thought I was good enough, I’m good enough, and I just needed to get back to believing in me and believing in the little girl that’s wanted to be a champion her entire life.”

Ohio Valley Wrestling recently announced that they will be resuming television tapings for their weekly OVW TV series starting on July 28th. The company also announced that these tapings will not be taking place at their traditional home of the Davis Arena in Louisville, Kentucky and instead will be held at The Arena in Jeffersonville, Indiana.

Dragon Gate recently announced their schedule of events for the month of September in Japan. The company is currently planning to hold eleven events during the month starting on September 5th.

The early estimates for Impact Wrestling’s Slammiversary 2020 pay-per-view buy rates reportedly are the highest in a long time for the company, according to PWInsider.