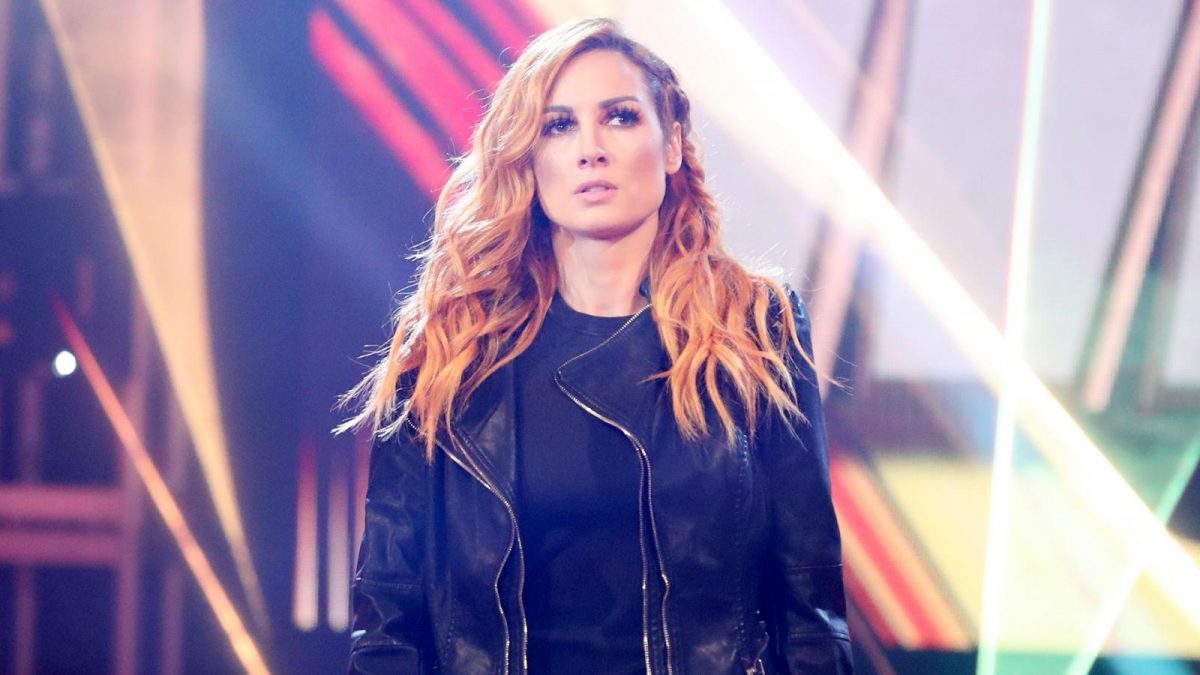 Becky Lynch Comments on the Origin of Her WWE Ring Name

Sports Illustrated held a recent interview with Becky Lynch and one of the topics discussed included Lynch revealing the origin of her ring name in WWE.

“When I was coming up with my name in WWE, I came up with a bunch of mad Irish names that I thought were cool.Since my last name is Quin, I tried to get that in there as a first name. Quin Chulainn was one, and that was based off the mythological person from Irish mythology. Cú Chulainn is a badass character in Irish mythology.

They wanted a name associated with my own name, like Rebecca. So I became Becky, and two of the names that came back to me were Becky Lynch and something like Madeleine. I was like, ‘I didn’t even submit that, I don’t know how it got in there.’ It made me think of that TV show Madeleine. Anyway, I said no to that, and the other name that came back was Robin Daly. I actually did like that, but I thought it would be better to have a part of my own name in there, so Becky Lynch it was.”

A new wrestling documentary based on Stone Cold Steve Austin reportedly has recently started production, according to PWInsider.

The documentary is being produced by cable network A&E and is currently scheduled to premiere on the network this December.

It’s one of several that were announced earlier this year by A&E for their “Biography” television series. The network is also working on plans for documentaries to be produced for Roddy Piper, Shawn Michaels, “Macho Man” Randy Savage, and Booker T.

WWE announced that they will be holding their next investor’s meeting on July 30th to discuss the results from their second quarter fiscal 2020 report.

This meeting was announced to start at 5:00PM EST with Vince McMahon and WWE Interim CFO Frank A. Riddick as the hosts.

STAMFORD, Conn.–(BUSINESS WIRE)– WWE (NYSE: WWE) announced that it will report its second quarter 2020 results on Thursday, July 30, 2020 after the close of the market. The Company’s Chairman & CEO, Vincent K. McMahon, and Interim CFO, Frank A. Riddick, will host a conference call beginning at 5:00 p.m. ET to discuss the results.

All interested parties are welcome to listen to a live web cast that will be hosted through the Company’s web site at corporate.wwe.com/investors. Participants can access the conference call by dialing 855-200-4993 (toll free) or 323-794-2092 from outside the U.S. (conference ID for both lines: 1180126). Please reserve a line approximately 10 minutes prior to the start time of the conference call.

The earnings presentation referenced during the call will be made available on July 30, 2020 at corporate.wwe.com/investors. A replay of the call will be available approximately two hours after the conference call concludes, and can be accessed on the Company’s web site.

WWE, a publicly-traded company (NYSE: WWE), is an integrated media organization and recognized leader in global entertainment. The Company consists of a portfolio of businesses that create and deliver original content 52 weeks a year to a global audience. WWE is committed to family-friendly entertainment on its television programming, pay-per-view, digital media and publishing platforms. WWE’s TV-PG, family-friendly programming can be seen in more than 800 million homes worldwide in 28 languages. WWE Network, the first-ever 24/7 over-the-top premium network that includes all live pay-per-views, scheduled programming, and a massive video-on-demand library, is currently available in more than 180 countries. The Company is headquartered in Stamford, Conn., with offices in New York, Los Angeles, London, Mexico City, Mumbai, Shanghai, Singapore, Dubai, Munich, and Tokyo.

Additional information on WWE (NYSE: WWE) can be found at wwe.com and corporate.wwe.com. For information on our global activities, go to https://www.wwe.com/worldwide/.