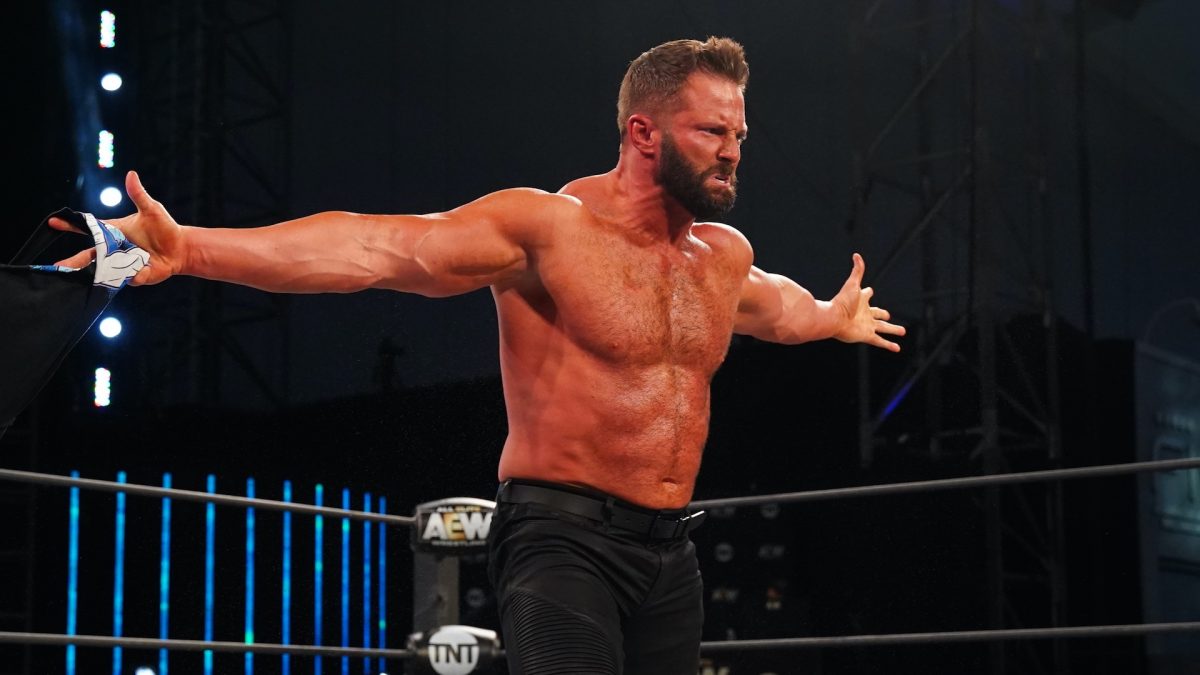 The former Zack Ryder, now using his real name Matt Cardona, debuted on AEW Dynamite tonight, helping save his friend Cody Rhodes (and Anderson) from an attack by The Dark Order.

After Cody defeated Warhorse, The Dark Order’s John Silver and Alex Reynolds came out to lay out Cody and Warhorse, then turned their attention to Anderson, but Cardona ran out for the save and took both Dark Order members out, then embraced Cody.

Cardona, who was released by WWE on April 15 and will now be a regular in AEW, will team with Cody to face Reynolds and Silver next week on Dynamite.