Kamala Passes Away at Age 70 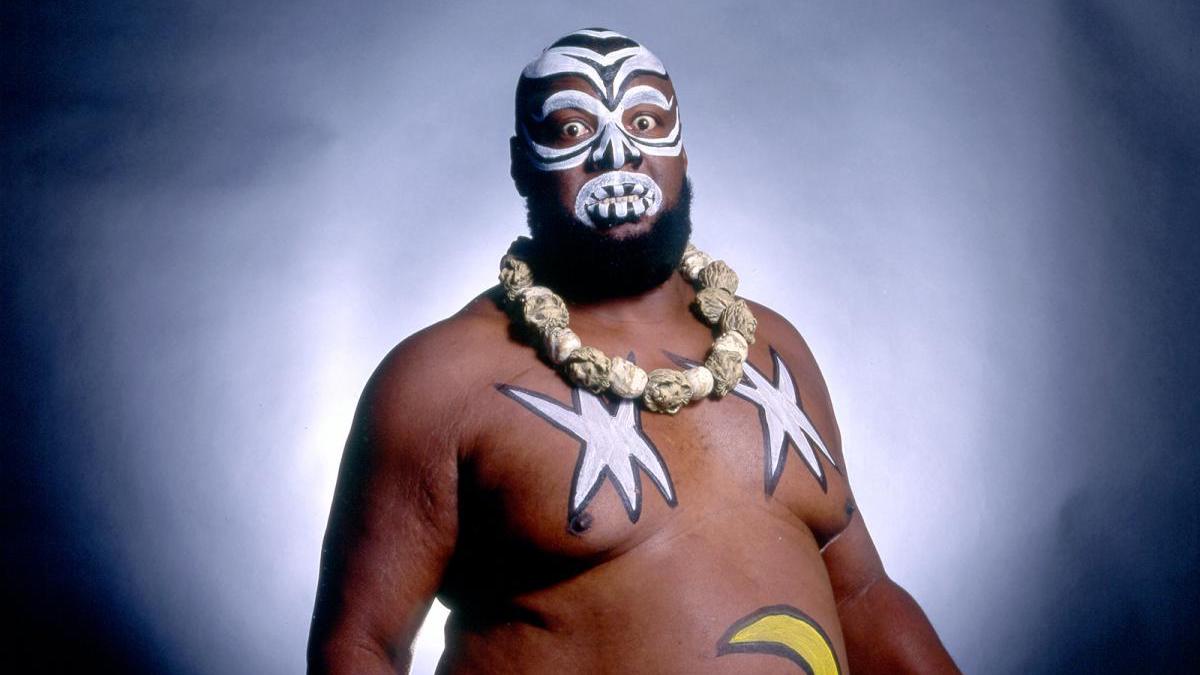 The announcement of Harris’ passing was made by WWE Hall of Famer Koko B. Ware.

No details regarding his passing are currently known but Harris had been dealing with serious health issues in recent years, including a battle with diabetes resulting in his legs being amputated.

Update: According to Jason King of the Bleacher Report, Kamala’s wife told King that Kamala tested positive for COVID-19 on Wednesday, “which he likely contracted from one of his numerous weekly visits to the dialysis center.” He was hospitalized on Wednesday night and seemed fine and in good spirits on Sunday morning, but went into cardiac arrest and died on Sunday afternoon.

Spoke w/ Kamala’s wife. He tested positive Wednesday for COVID which he likely contracted from one of his numerous weekly visits to the dialysis center. Was hospitalized Wednesday night & seemed fine & in good spirits this morning. Went into cardiac arrest & passed this afternoon

Harris had a 32 year career in wrestling spanning from his debut in 1978 to his retirement in 2010. Among the notable promotions he wrestled for included WWF, WCW, United Stated Wrestling Association, and Mid-South Wrestling.

Harris is best known in wrestling for his portrayal of the iconic “Kamala” character, which was a Ugandan headhunter who wore face and bodypaint and originated in 1982 in Continental Wrestling Association. While Harris did not achieve notable championship fame in the WWF, he did compete in notable feuds against Hulk Hogan, Andre The Giant, Jake “The Snake” Roberts, “Macho Man” Randy Savage, and The Undertaker during his three stints in the company from the mid 1980s to early 1990s.

WWE issued an official statement on the passing of Kamala:

WWE is saddened to learn that James Harris, known to WWE fans as Kamala, has passed away at age 70.

Under the frightening face paint of Kamala, the 6-foot-7, 380-pound Harris battled the greatest Superstars in sports-entertainment history, including Hulk Hogan, The Undertaker and Andre the Giant.

He terrorized opponents and thrilled audiences in Mid-South, World Class Championship Wrestling, WCW and WWE until 2006.

WWE extends its condolences to Harris’ family, friends and fans.