Matt Hardy vs. Guevara Added to All Out – If Hardy Loses, He’ll Leave AEW 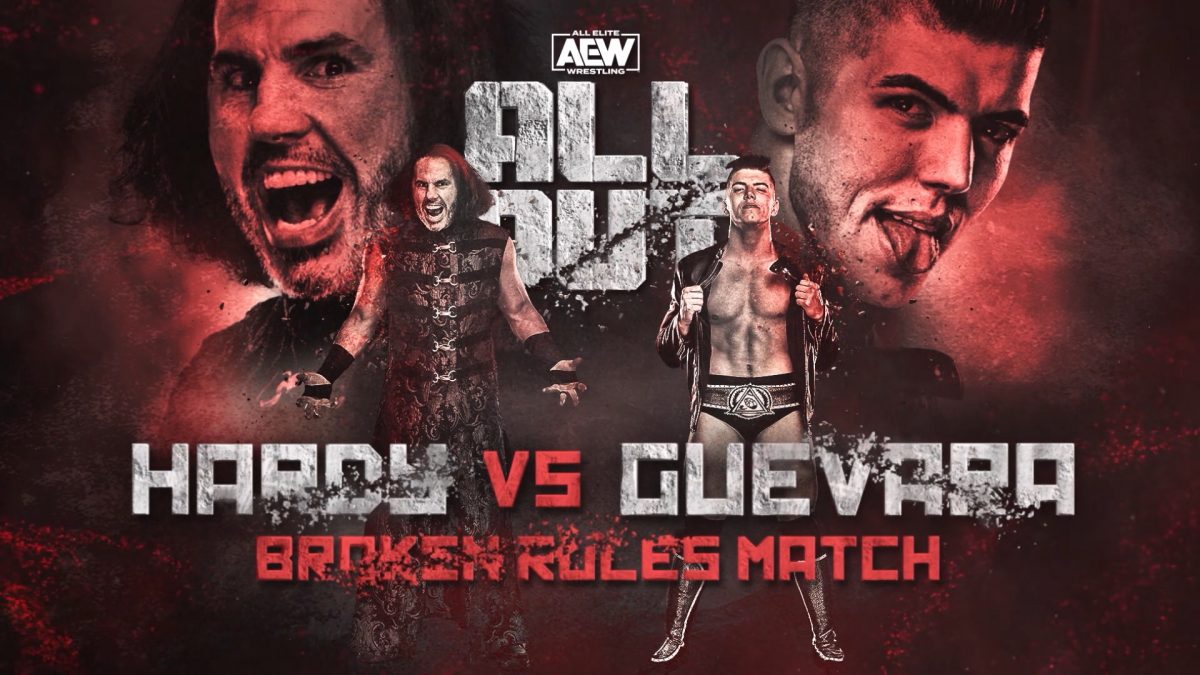 Matt Hardy vs. Sammy Guevara in a “Broken Rules Match” has been announced for the AEW All Out PPV this Saturday.

The announcement was made on “Road to All Out” on YouTube today. 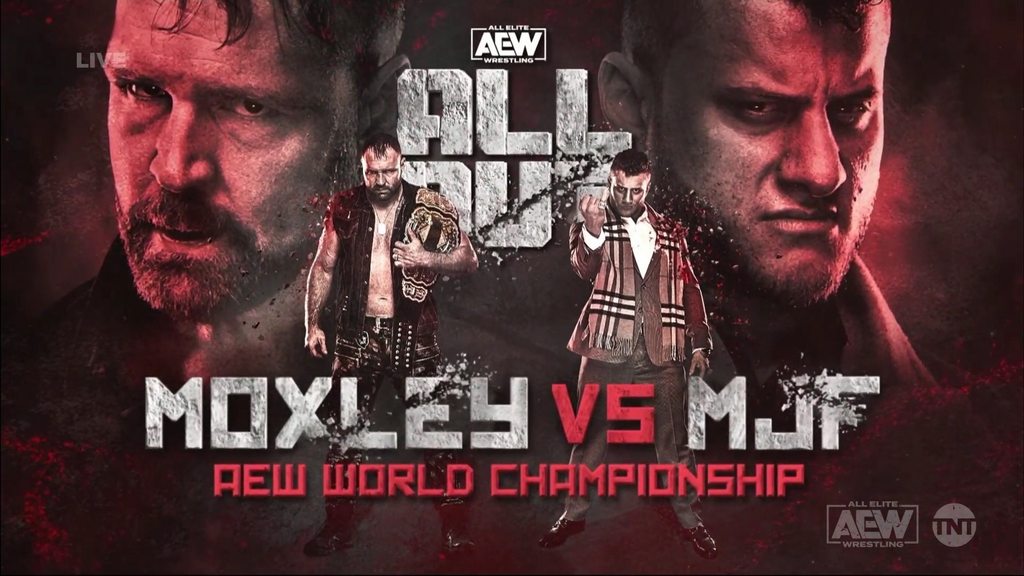 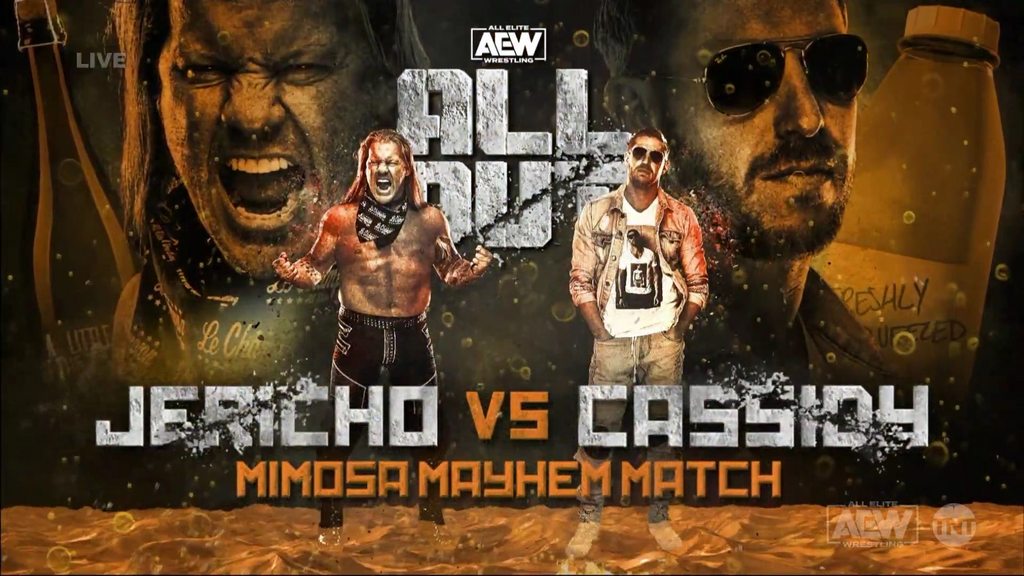 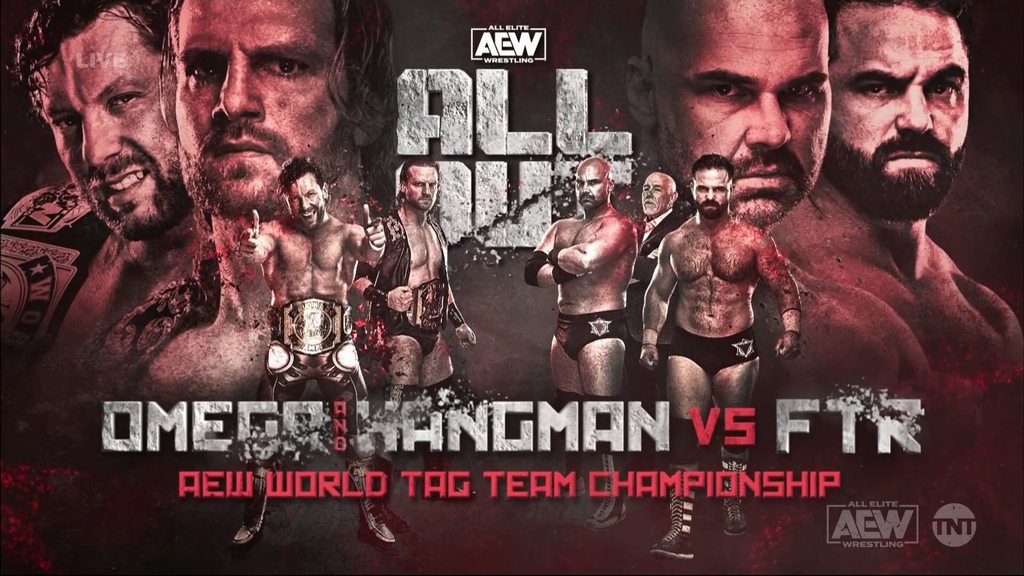 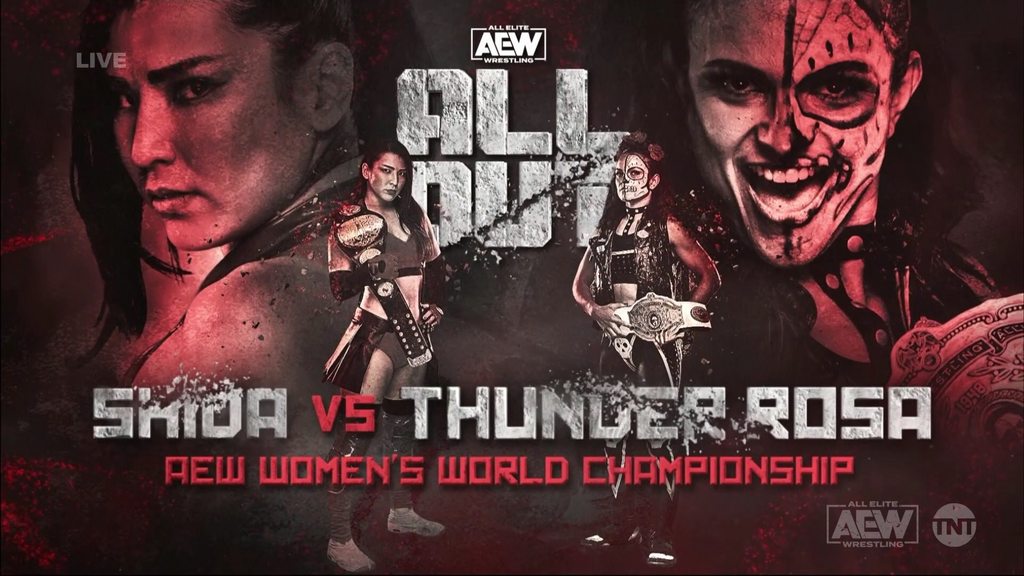 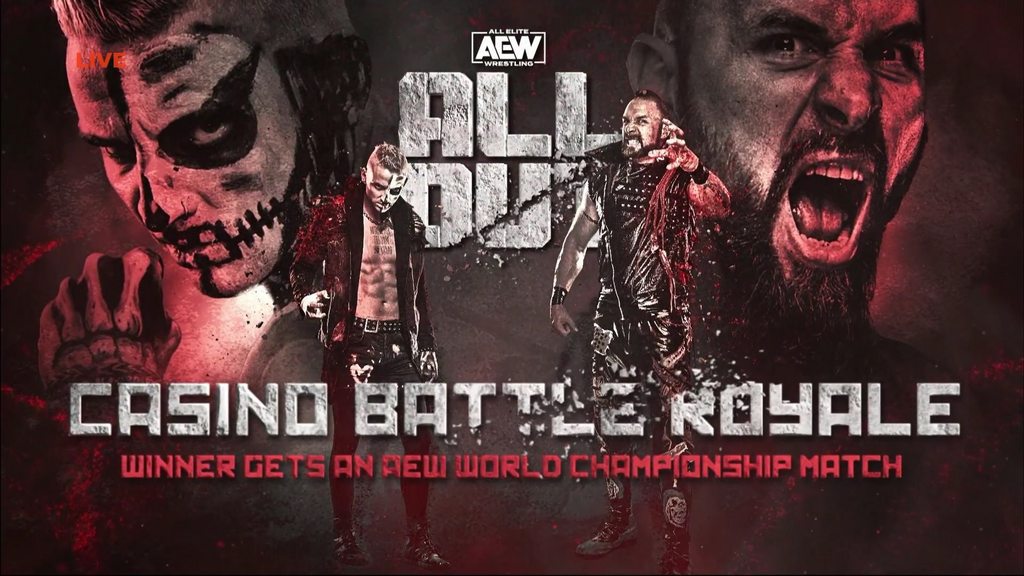 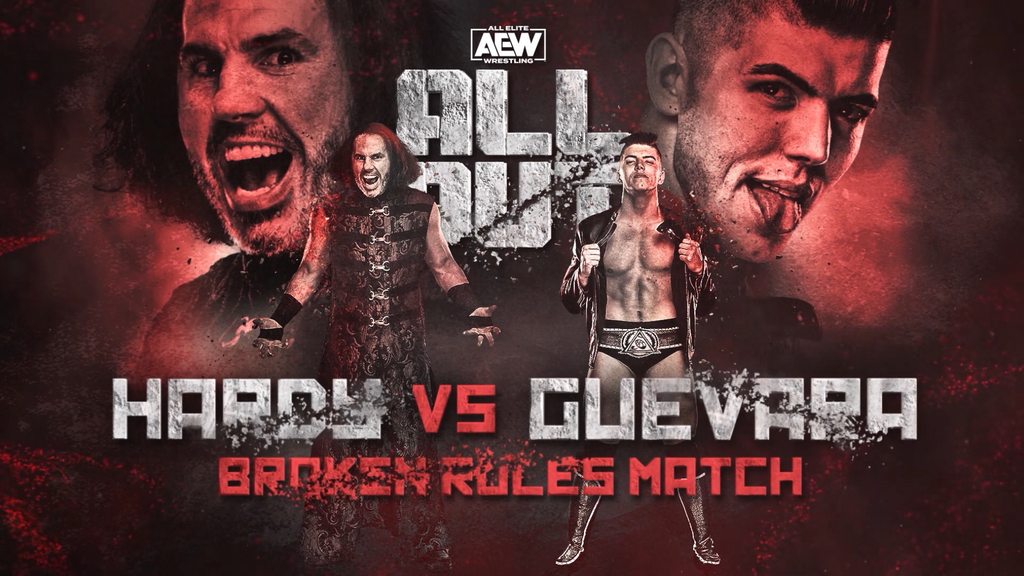 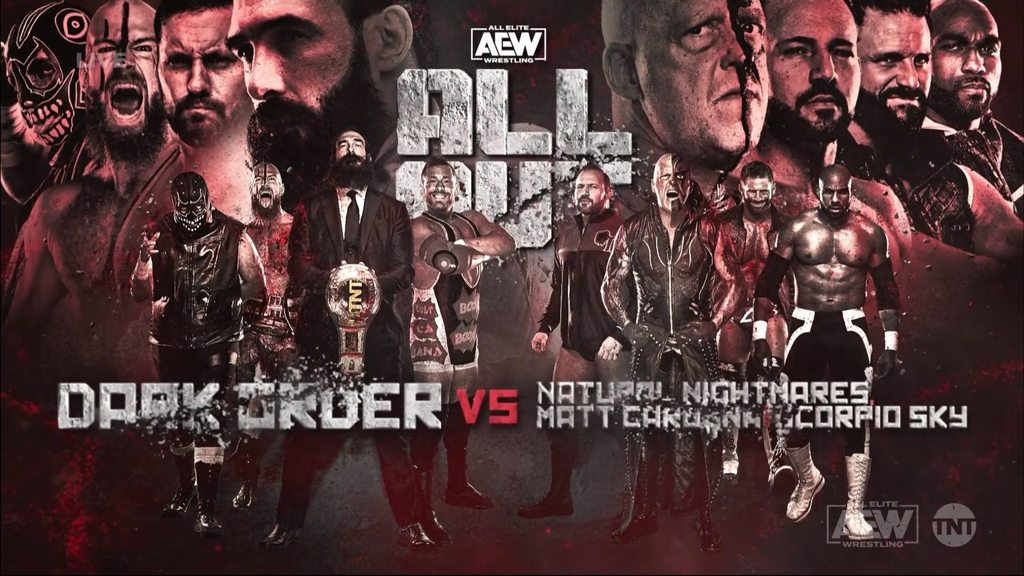 The Young Bucks vs. Jurassic Express OR Private Party vs. SCU 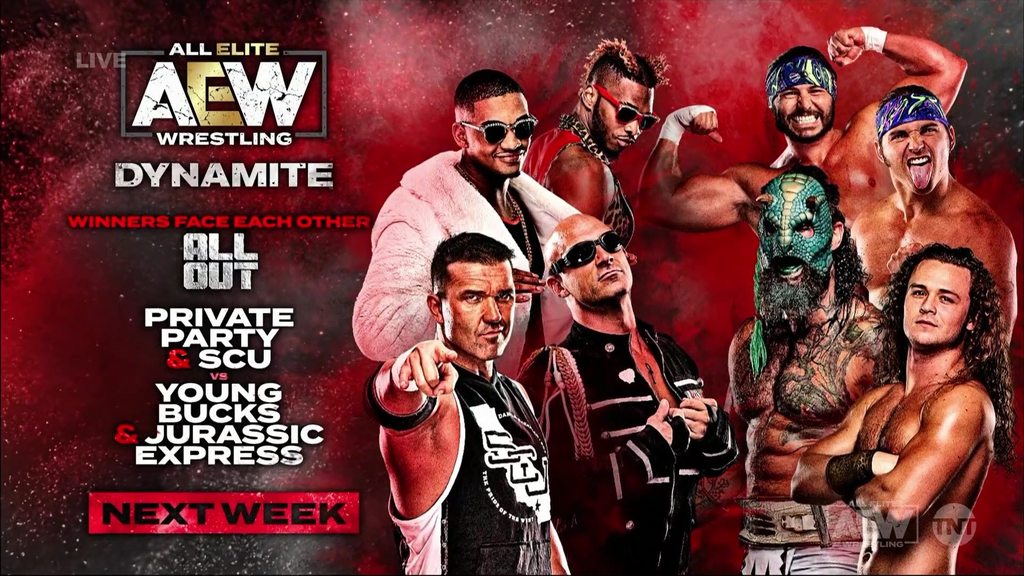 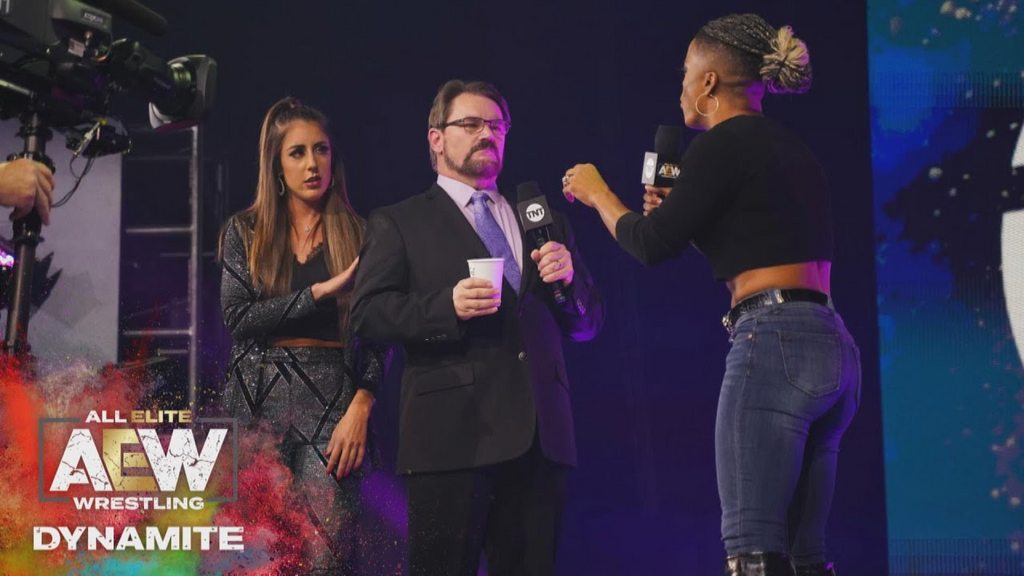