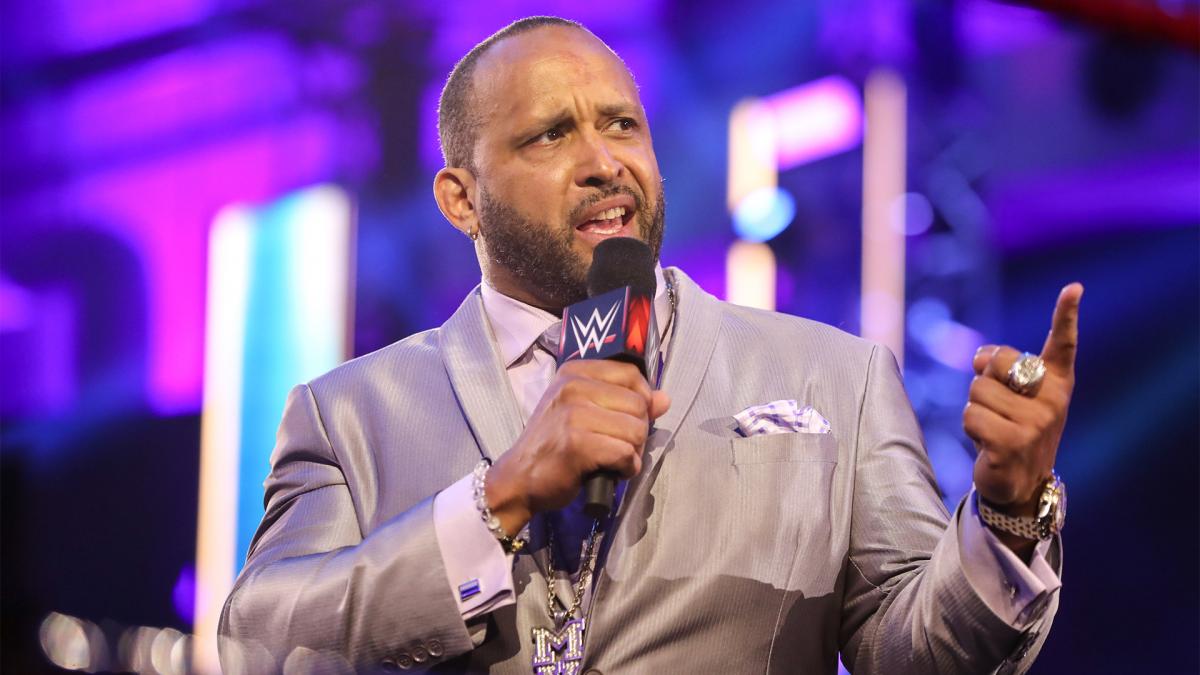 MVP announced on Instagram that he’s signed a new multi-year deal with WWE.

Tonight, I’m drinking “the good stuff”. Yamazaki 18 from @suntorywhisky is the spirit of choice. I have come to terms with @wwe on a multi year deal. MVP is in #thehurtbusiness for the foreseeable future! Kampai! 🥃 NOW… it’s official!

MVP returned to WWE at the Royal Rumble in January and shortly after, said that his in-ring career was coming to an end soon. WWE hired him as a backstage producer, but continued to use him for on-air segments and eventually brought him back as a full-time wrestler again instead.