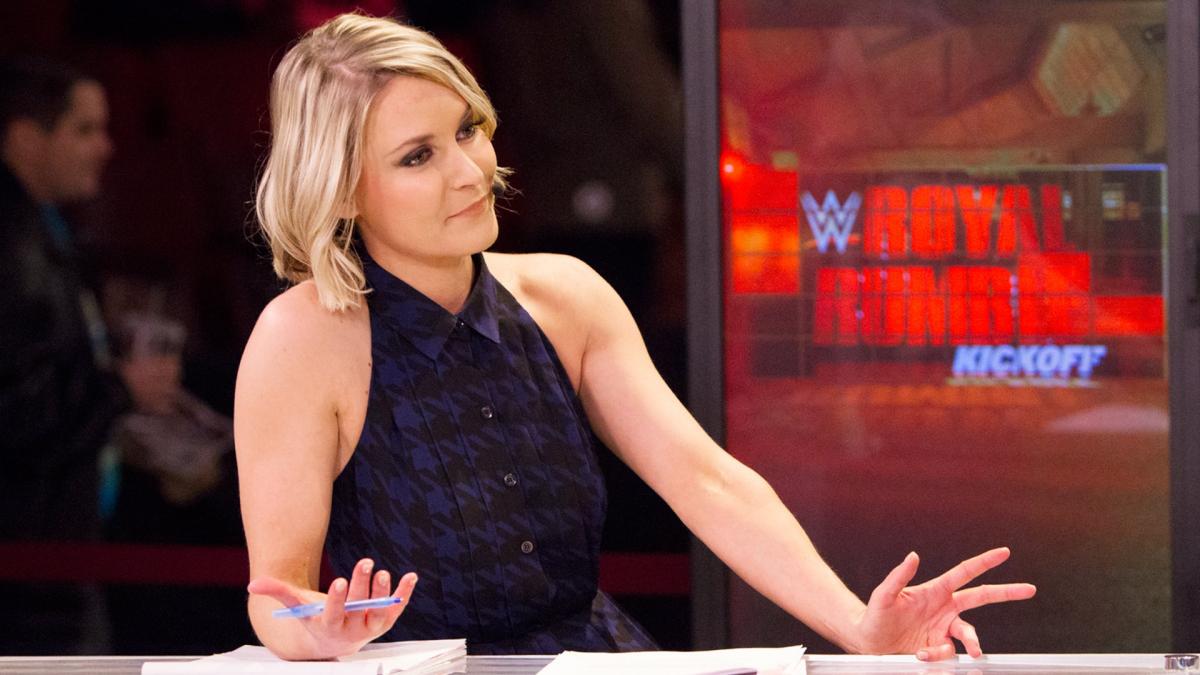 Renee Young is leaving WWE and gave her notice about her intent to exit the company a week ago, according to PWInsider.

She’s leaving on her own accord and is still expected to work at SummerSlam this Sunday in some capacity, according to OutKick.

Young has been with WWE since 2012. She was on the Raw commentary team for about a year starting in September 2018, then went on to host WWE Backstage, which was essentially canceled in June of this year.

With her husband being AEW Champion Jon Moxley, there’s always the possibility that she ends up in AEW, but OutKick says that she also has offers outside of the wrestling industry. Last month, she said that she’s releasing a cookbook.