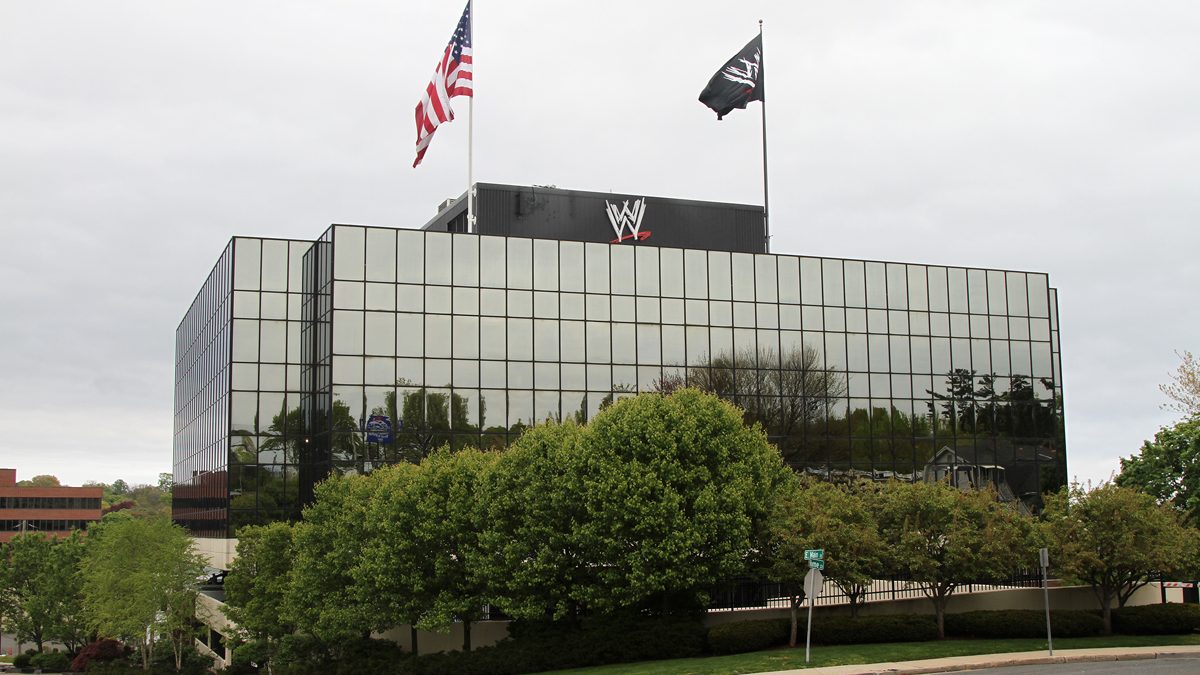 WWE announced on Wednesday that they have recently hired Nick Khan (no relation to Tony Khan) to a high-level executive position in the company, naming him the new President and Chief Revenue Officer.

Khan will be reporting directly to Vince McMahon and will be taking over the duties of former co-Presidents Michelle Wilson and George Barrios.

Prior to his hiring, Khan had been the co-head of the Television Department of Creative Artists Agency (CAA) and was one of the key individuals involved in the negotiations for WWE’s massive television deals in 2018. Besides WWE, Khan had also negotiated deals for a number of notable big name broadcasters and organizations within the sports industry.

“Nick is a seasoned media executive with a deep understanding of our business and a proven track record of generating significant value for sports and entertainment properties,” said McMahon. “While representing WWE at CAA, he was instrumental in transforming our business model by securing domestic media rights increases of 3.6x over our previous agreements. Nick’s management style and personal demeanor are perfect for WWE’s entrepreneurial culture, and he will fit right in with our exceptional management team.”

“I am very much looking forward to expanding my relationship with Vince McMahon and the entire team at WWE, and becoming a full-time member of the WWE family,” said Khan. “It’s rare to have an opportunity to work at a company that is not only legendary in what it has already accomplished, but also uniquely poised to enter into an unprecedented phase of growth and expansion across all lines of business. Our collective industry experience will enable us to extract maximum value across the portfolio globally while driving long-term shareholder value.

Khan, a former practicing attorney, transitioned to International Creative Management (ICM) in 2006 where he launched their Sports Media department and represented the biggest names in sports broadcasting. In 2012, Khan moved to CAA where he became the Co-Head of the Television Department. During his tenure there, Khan continued to represent the top broadcasters while also representing WWE, the Southeastern Conference (SEC), Top Rank Boxing and others helping to negotiate billions of dollars in media deals on their behalf.