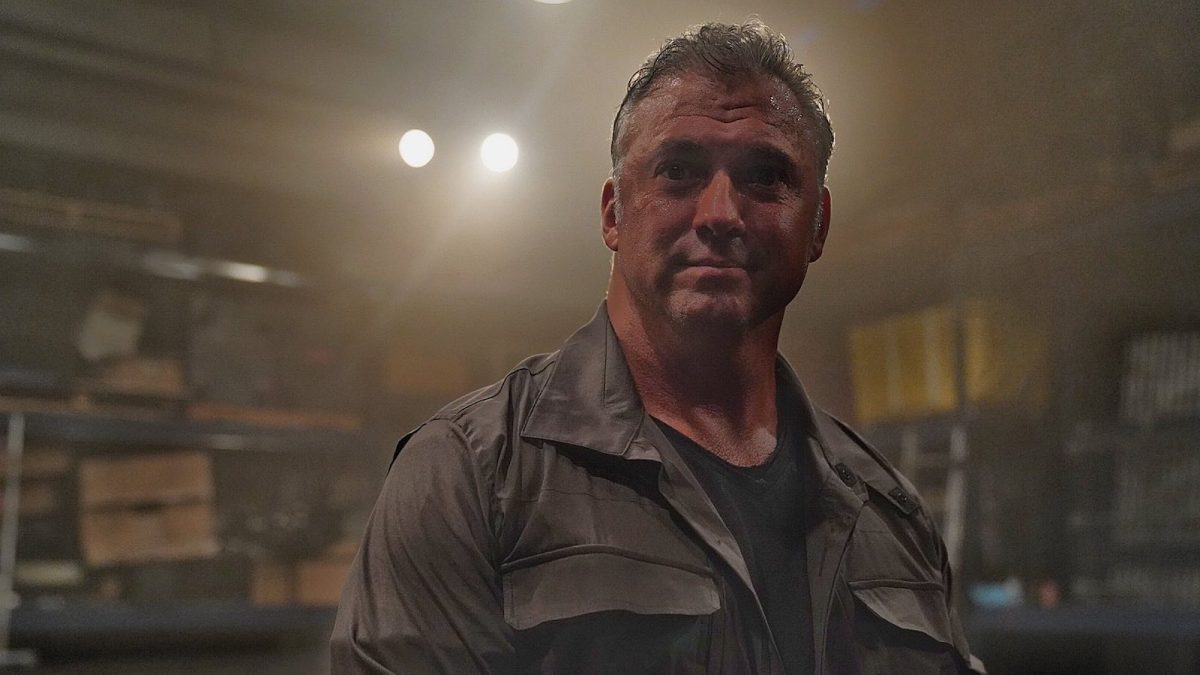 WWE recently filed a new trademark to the United States Patent and Trademark Office for “Raw Underground” on August 3rd for wrestling and entertainment-related purposes. RAW Underground was officially introduced by Shane McMahon during this past Monday’s episode of RAW.

As noted before, WWE recently hired new writers for their NXT brand. These writers reportedly were hired to help improve NXT’s ratings and appeal in response to competition from AEW Dynamite.

Dave Meltzer reported in this week’s Wrestling Observer Newsletter that with the recent hirings, NXT Creative now has five writers working for the brand. Three of those writers were moved from main roster creative for NXT’s move to the USA Network.

Meltzer reported that of the two new hirings, one was a former WWE writer who had been recently rehired and the other was another member of WWE’s main roster creative team who was moved over to NXT.

Meltzer also reported that one of the main reasons for the recent additions to NXT’s creative team is due to WWE’s growing unhappiness over their NXT brand’s struggles to draw in a younger audience for their weekly shows.

WWE’s developmental talent reportedly will be resuming their training starting this week, according to the Wrestling Observer Newsletter.

Dave Meltzer reported in this week’s issue that WWE’s developmental talent will be resuming their regular classes and training starting on August 10th but not at the Performance Center. Meltzer reported that WWE will instead be training their developmental talent at a warehouse located nearby their Performance Center, which has been set up with a few rings for training purposes.

Meltzer also reported that WWE currently is planning to test their developmental talent every Sunday with the test results to be available on Mondays. It was also reported that WWE’s face mask policy will be in effect for those at the warehouse and only two people will be allowed in the ring at any given time.