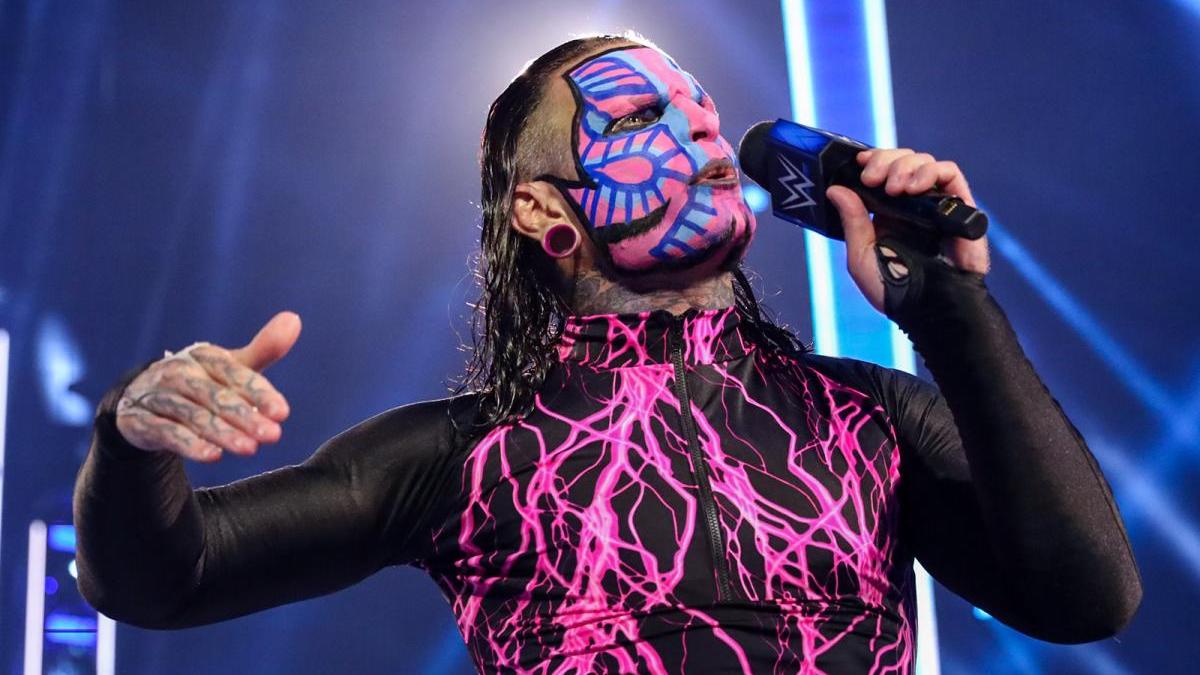 Jeff Hardy revealed that he has signed a new WWE contract.

During an interview with BT Sport that was released today, Jeff said that he wants to bring back his “No More Words” entrance theme and said, “that was a part of me re-signing.”

“I think the Hardy Boyz music is just for Matt and Jeff Hardy, not Jeff Hardy,” he said. “When we do get in front of a crowd again, I would like to use ‘No More Words’ again. So that was the deal with me re-signing.”

🎶 Time has come and gone for word, A thousand threats I’ve heard before 🎶

As soon as crowds return, so does @JEFFHARDYBRAND‘s No More Words 😍

“It was a part of me re-signing, I know y’all want it…” pic.twitter.com/b9TqJoGYSl

Jeff and Matt both signed with WWE at the same time in 2017 and Matt’s contract expired in early March of this year, but WWE added several months to Jeff’s contract because of time he missed due to injuries and personal reasons. Now he has signed a brand new deal.