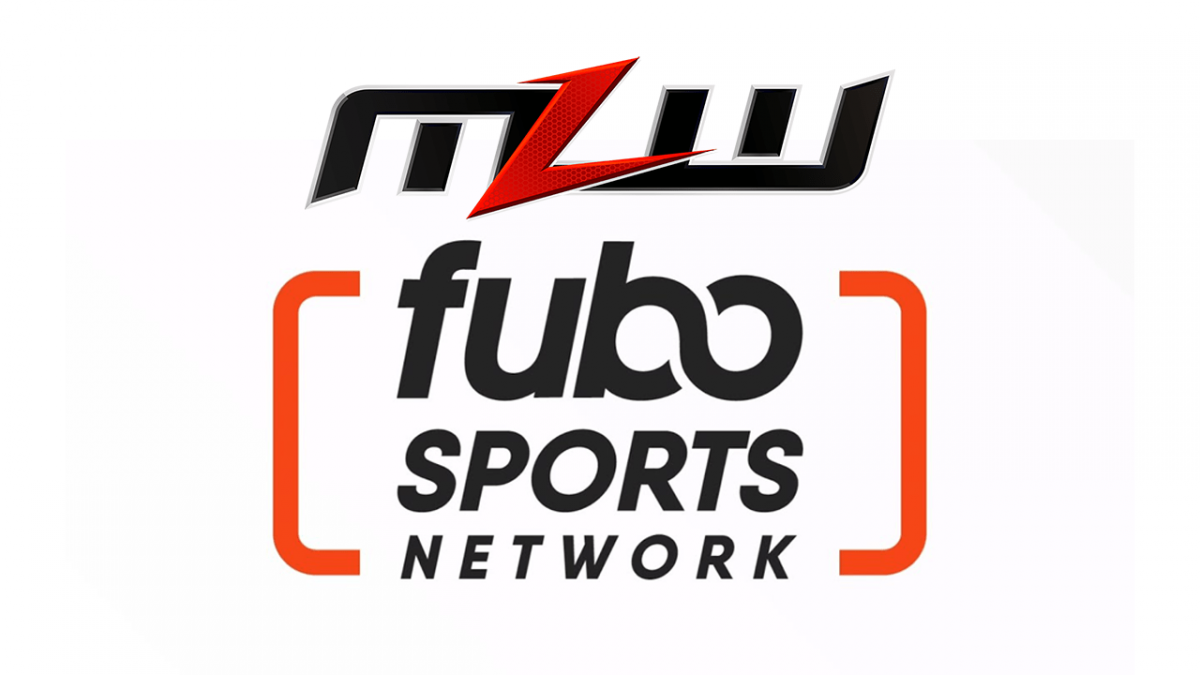 Major League Wrestling announced that their weekly one hour show will now air on Wednesday nights at 7 PM ET on fubo Sports Network, which can be streamed for free on Pluto TV and other platforms.

Major League Wrestling (“MLW”) is moving nights. Starting next week, fans can tune in to fubo Sports Network Wednesday nights at 7pm ET to watch the latest major league action with a replay at 10pm ET.

“Moving to a weeknight and in prime time was one of our goals with The Restart,” said Court Bauer, MLW CEO & Founder. “fubo Sports offers us two great windows to catch the realest wrestling in the sport while placing us on over 75 million screens.”

fubo Sports Network is a live free-to-consumer TV network featuring sports stories on and off the field.

Available on over 75 million devices; consumers can stream fubo Sports Network for free on Pluto TV, LG Channels, Samsung TV Plus, The Roku Channel, Vizio Channels, Plex and XUMO as well as through fuboTV’s subscription service and on fubosportsnetwork.com. 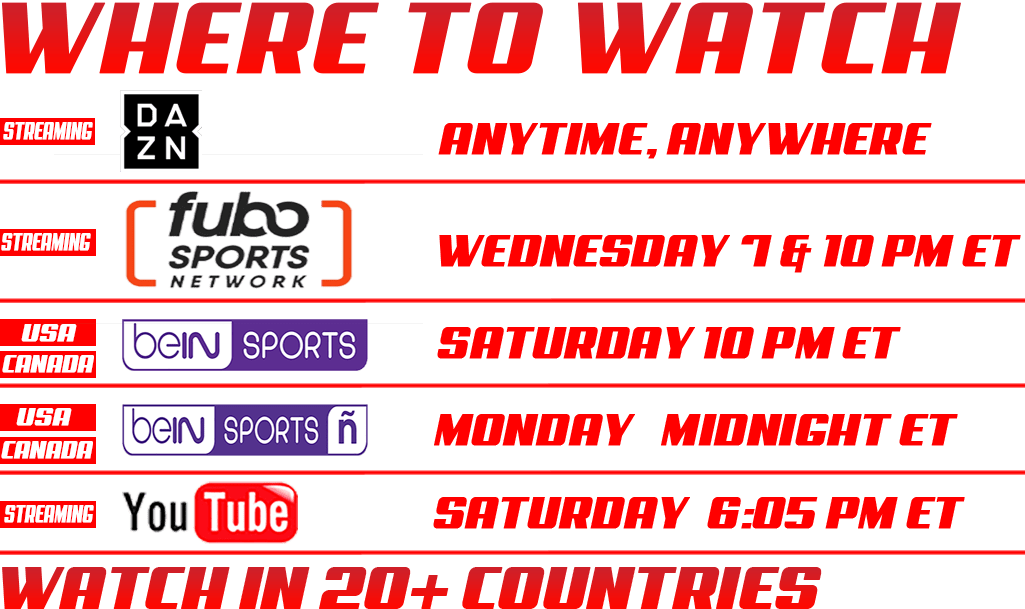