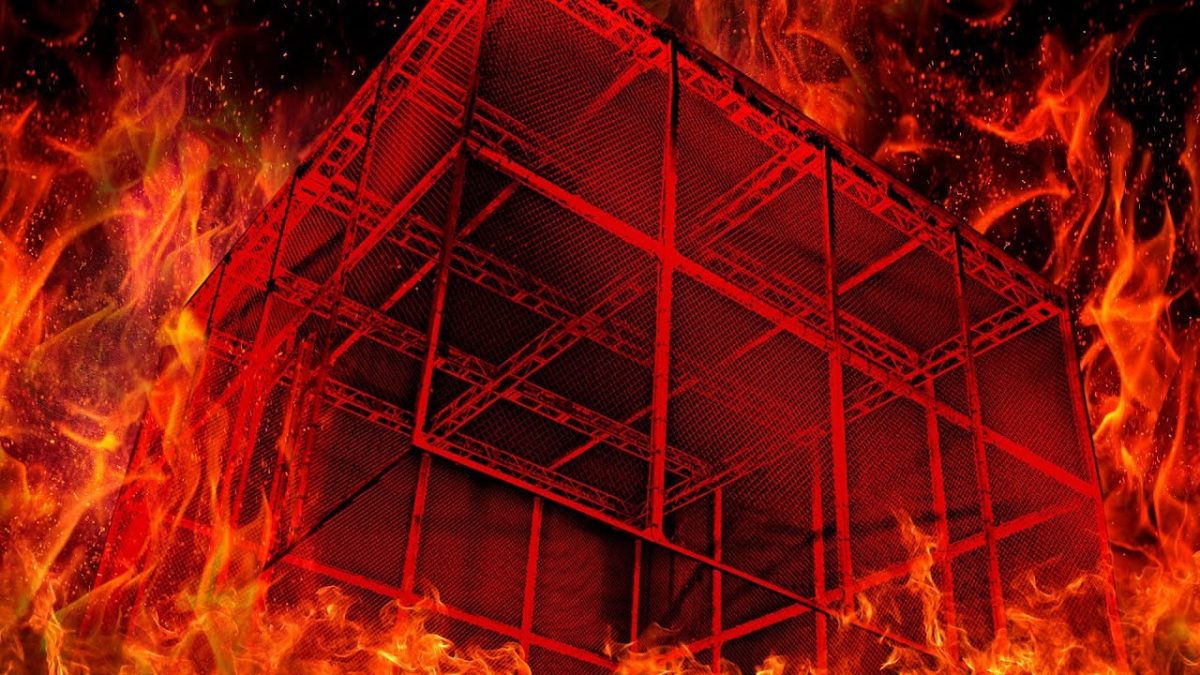 WWE Reschedules Date for Hell in a Cell 2020

WWE reportedly has recently rescheduled the date for this year’s Hell in a Cell event, according to the Wrestling Observer Newsletter.

Dave Meltzer reported that WWE pushed ahead the date of their upcoming Hell in a Cell event from its originally schedule date of November 1st to a new date of October 25th.

Meltzer speculated that the reason for this change likely was due to the company’s contract with the Amway Center in Orlando, Florida expires at the end of October and it would be easier to use their existing ThunderDome setup for this event than to have to go somewhere else a week later.

Ronda Rousey reportedly has recently resumed training for a potential return to wrestling, according to Fightful.

Fightful’s Robert Defelice reported that Teal Piper, who is the daughter of the late “Rowdy” Roddy Piper, recently shared photos on her Instagram account that revealed Rousey training in a wrestling ring. These photos were taken at the JLFX Studios in Burbank, California.

Rousey has been away from WWE and wrestling in general since WWE’s WrestleMania 35 event which took place in April of 2019.

As noted before, women’s tag team The IIconics, Billie Kay & Peyton Royce, disbanded following a loss to the Riott Squad on the August 31st episode of RAW. The official stipulation of that tag match on RAW was that the losing team had to immediately disband.

Dave Meltzer reported in a recent episode of the Wrestling Observer Radio that WWE officials currently do not have any plans for Billie Kay’s singles run and Kay might be leaving the company soon.

“Billie Kay might be going away and they know it.”

Following her match against Royce on the September 7th episode of RAW, Kay posted a cryptic tweet fueling speculation that her time in the company might be over soon.

So many assume… so little know pic.twitter.com/Q2uFeSRLpe