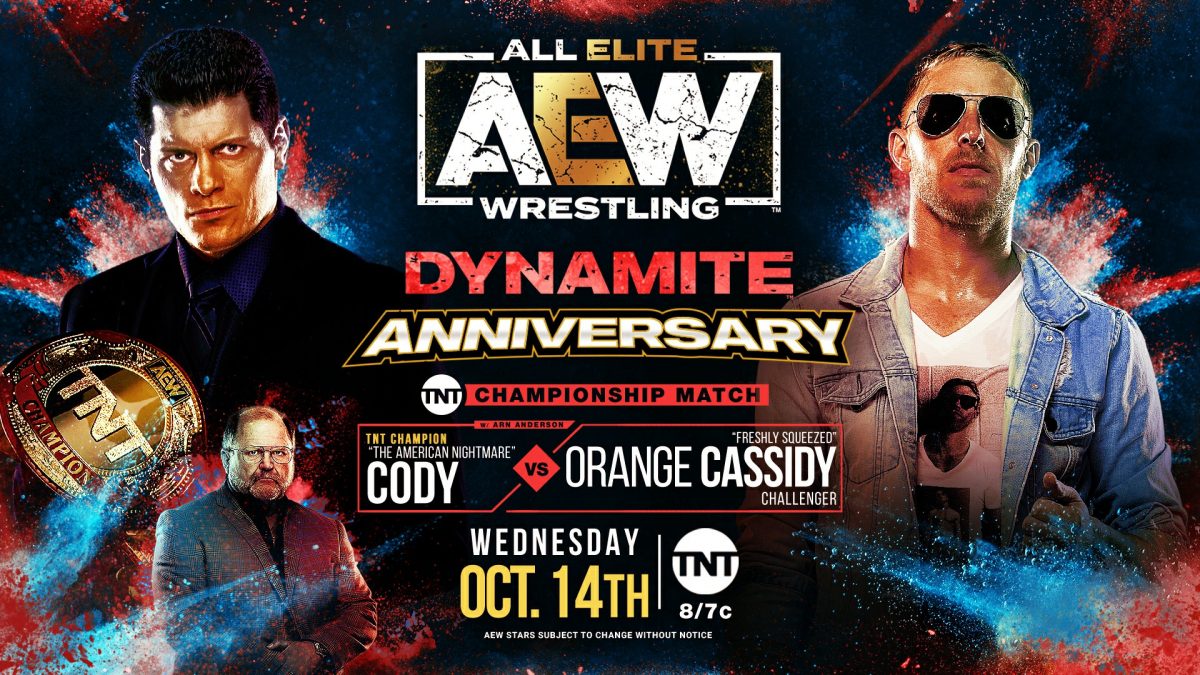 – MJF will make a “huge announcement”

– Ember Moon will have a sit-down interview

Here are the AEW top five rankings as of October 14. 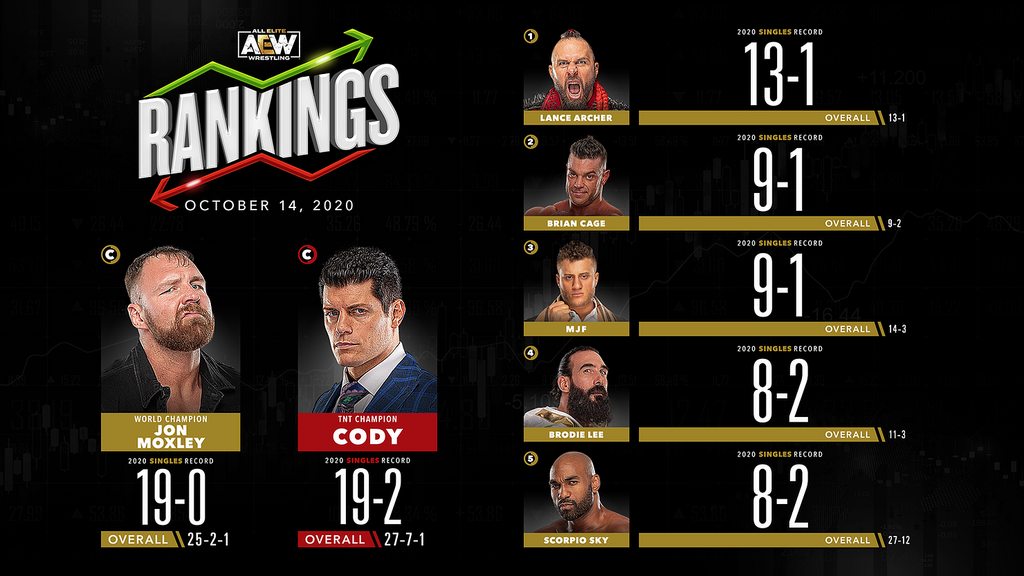 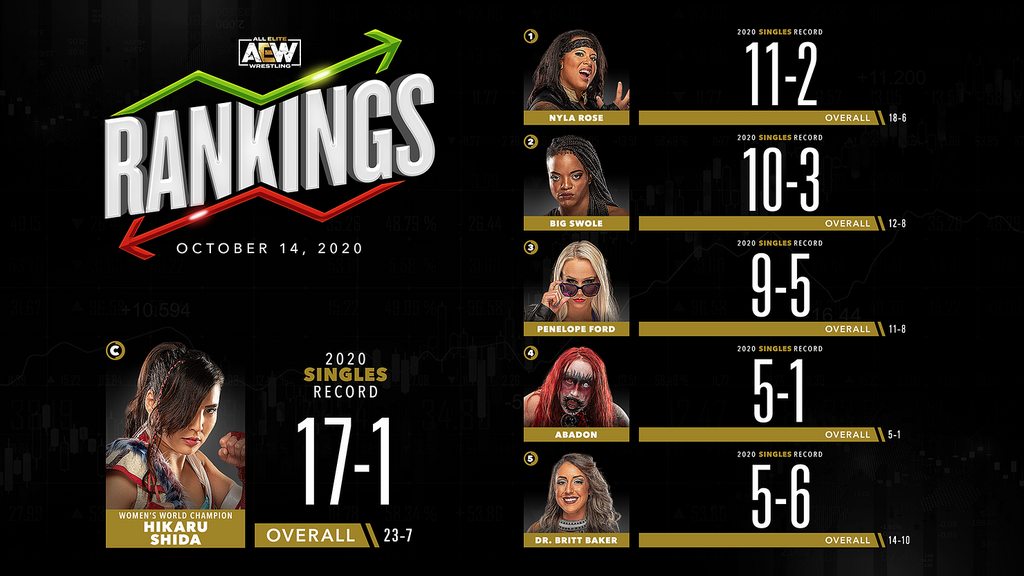 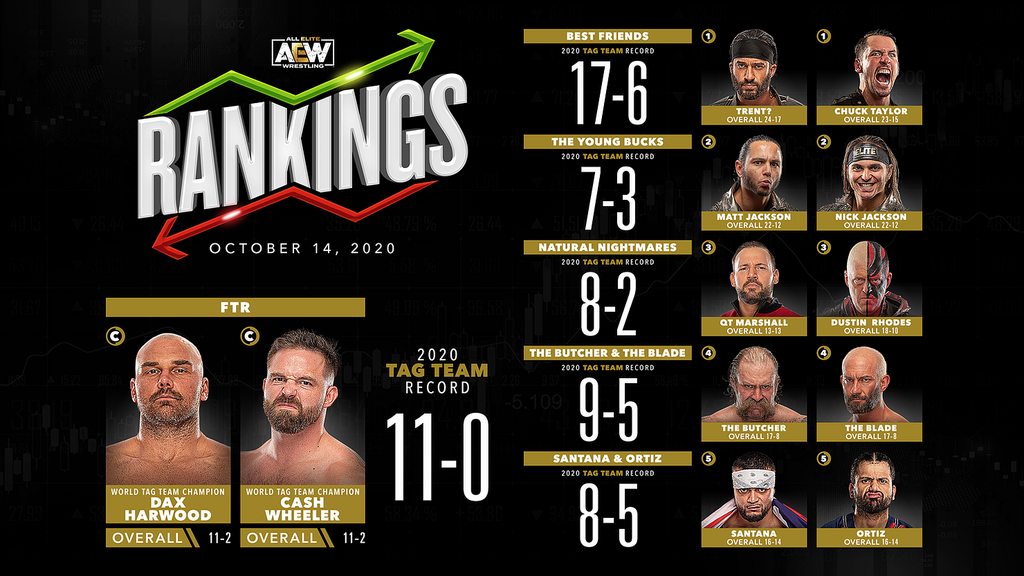