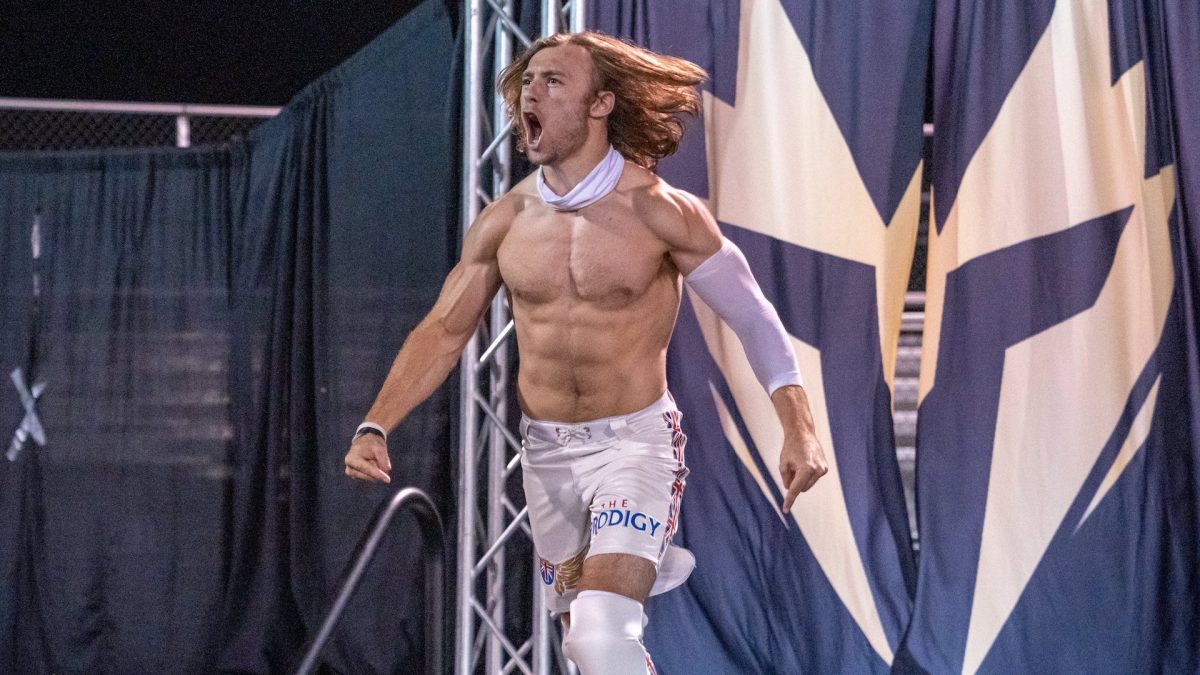 Ben Carter has signed with WWE, according to the Wrestling Observer Newsletter.

Miro also said last week on a Twitch stream, “We lost Ben Carter. He’s gone to the dark side.”

Carter wrestled in a couple of impressive matches on AEW Dark in the past two months and against Scorpio Sky on “Late Night Dynamite” earlier this month. He also wrestled on an episode of Impact Wrestling Xplosion earlier this month, losing to Chris Saban.

The UK-based wrestler has also trained at Seth Rollins’ “Black and Brave” wrestling school in Iowa.