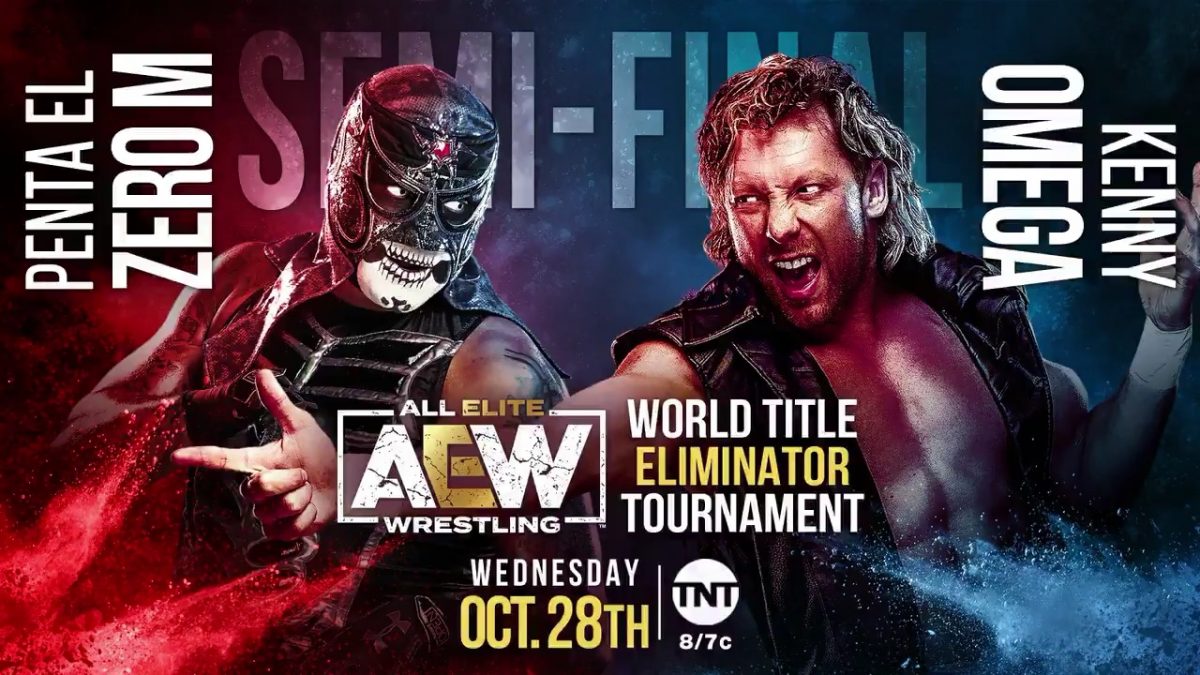 Penta will face Kenny Omega in round two of the tournament next week on Dynamite.

Fenix suffered a neck injury on Wednesday during his victory against Penta in round one of the tournament. He was said to be sore afterwards, but told friends that he was “okay.” Next week’s show was reportedly taped yesterday, so Fenix was likely taken out of the match as a precaution.

AEW posted a video on social media with Eddie Kingston convincing Fenix to vacate his spot in the tournament because of his injury.

#EddieKingston & #LuchaBros announced that Fenix has vacated his win over his brother @PENTAELZEROM due to injury. Penta has been declared the winner by forfeit & will face @KennyOmegamanX in the World Title Eliminator Tournament semifinals on #AEWDynamite Wed at 8p on @tntdrama pic.twitter.com/KIJApYdyRy