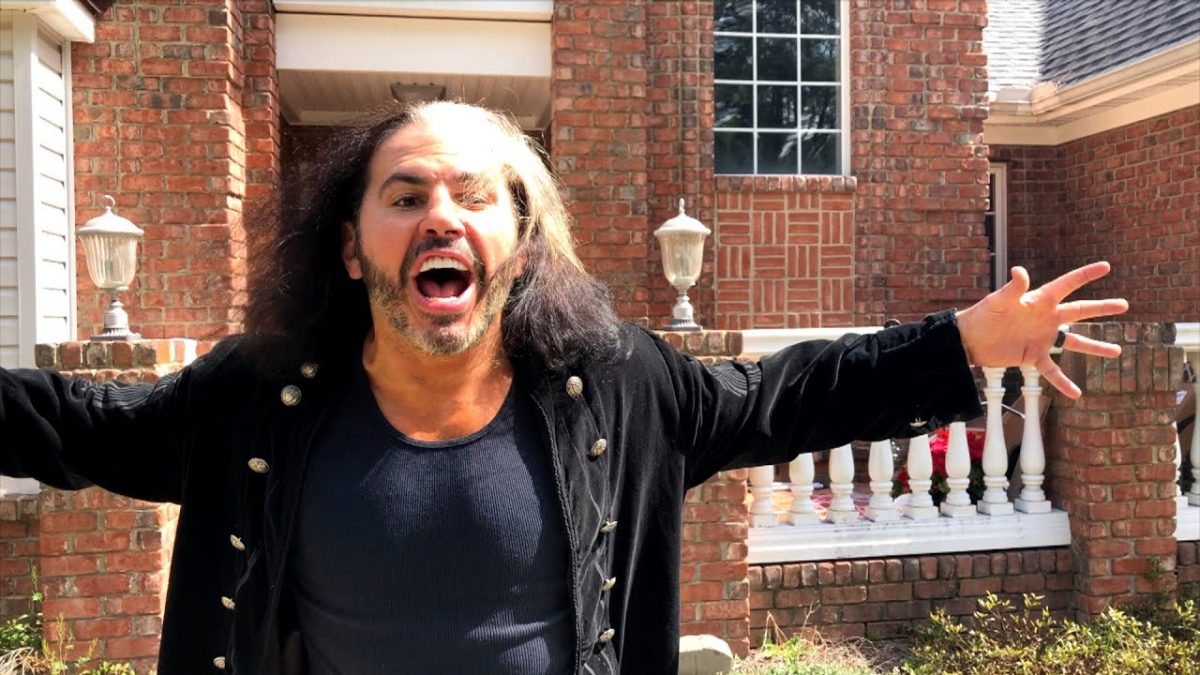 No details have been announced about the match yet by AEW, but Hardy confirmed that it’ll be at his home in a Twitter video. The match will be a “cinematic” pre-taped match, similar to past Broken Matt Hardy gimmick matches.