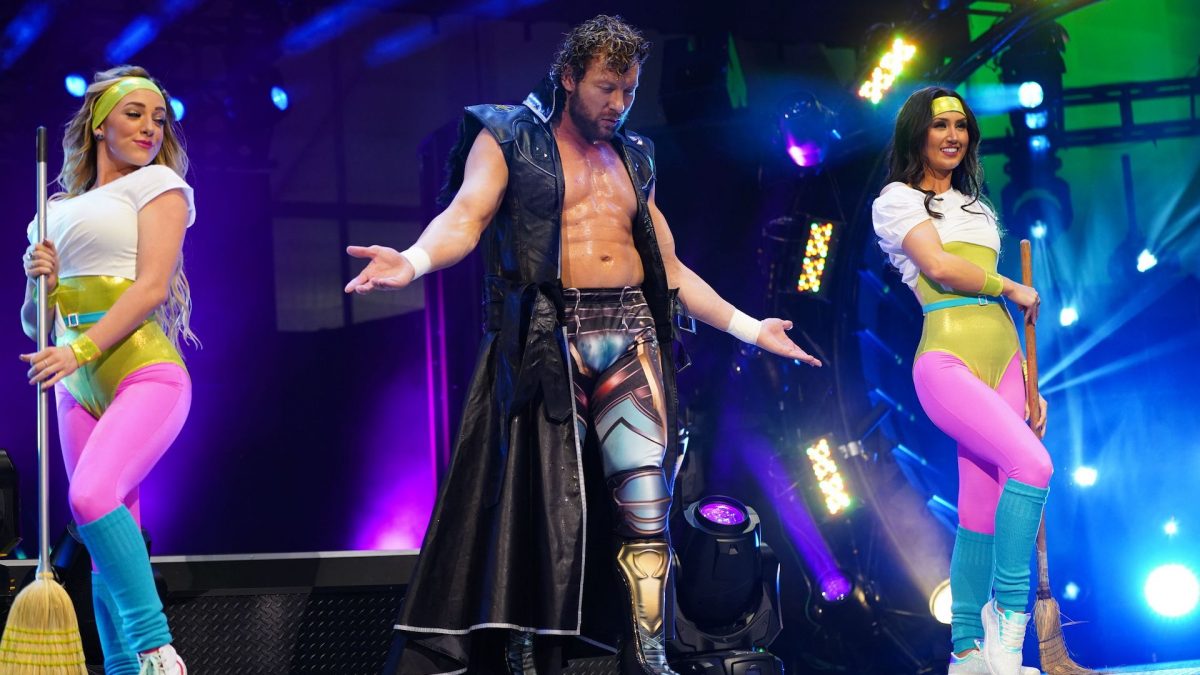 Brodie Lee has been missing in action since losing the TNT Championship to Cody Rhodes on the October 7 Dynamite.

According to Dave Meltzer on the Wrestling Observer forum, Lee may be out with an injury.

When someone asked where Lee’s been, Meltzer said, “ankle injury I think.”

In each of Kenny Omega’s entrances for the past few weeks, ring announcer Justin Roberts has mentioned North Carolina as part of his introduction.

Omega explained the joke on Twitter, saying that it’s a reference to the Chicago Bulls announcer introducing Michael Jordan and always shouting “from North Carolina,” where Jordan played college basketball.

Hate to share industry secrets but it’s a tribute to the Chicago Bulls and how they treated Michael Jordan making his entrance.