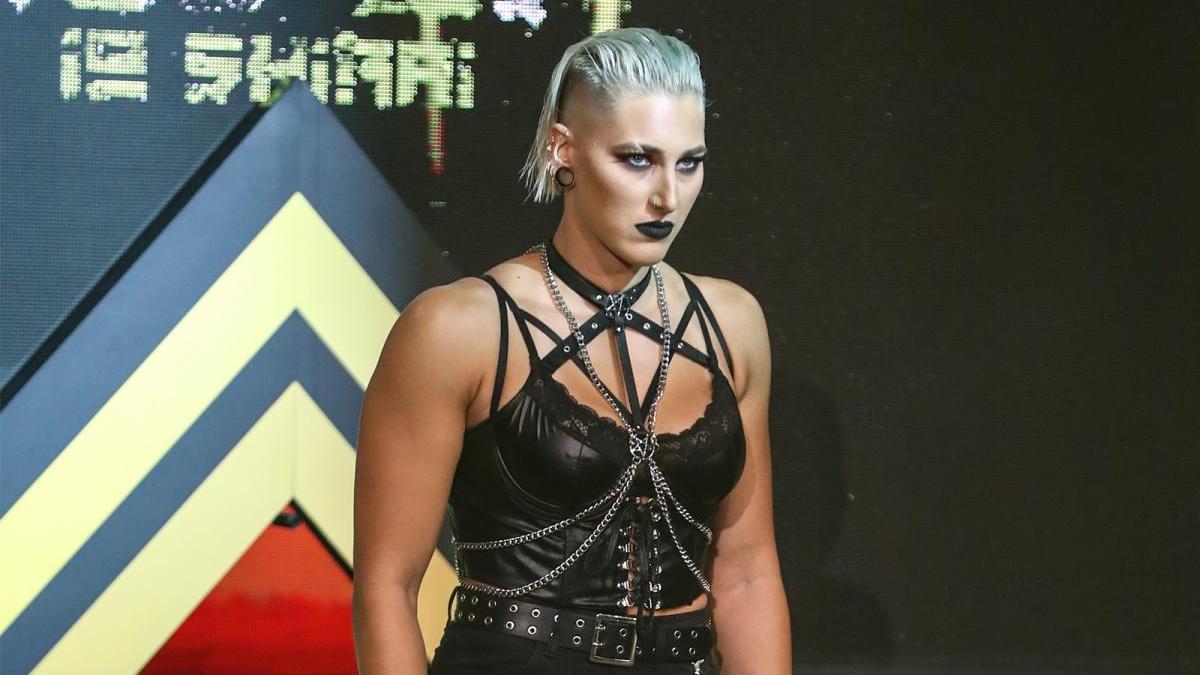 Rhea Ripley could soon be headed to the main roster.

Dave Meltzer said on Wrestling Observer Radio that he’s heard rumblings that Ripley is going to be called up to Raw or SmackDown soon, and her match against Io Shirai on Wednesday’s NXT felt like sort of a going-away moment, with Shirai hugging Ripley after the match.

Ripley also had five of her earrings ripped off of her ear during Wednesday’s match, according to WWE’s recent NXT injury report video.

The report said, “Ripley wound up with multiple contusions and abrasions on both ears, as she had five earrings ripped off during the match. Doctors had to remove pieces of skin from her ear to – as Ripley described to us – make her ear look normal-ish.”

It’s not clear when the injury happened, but Ripley’s left ear was visibly bleeding during the match.