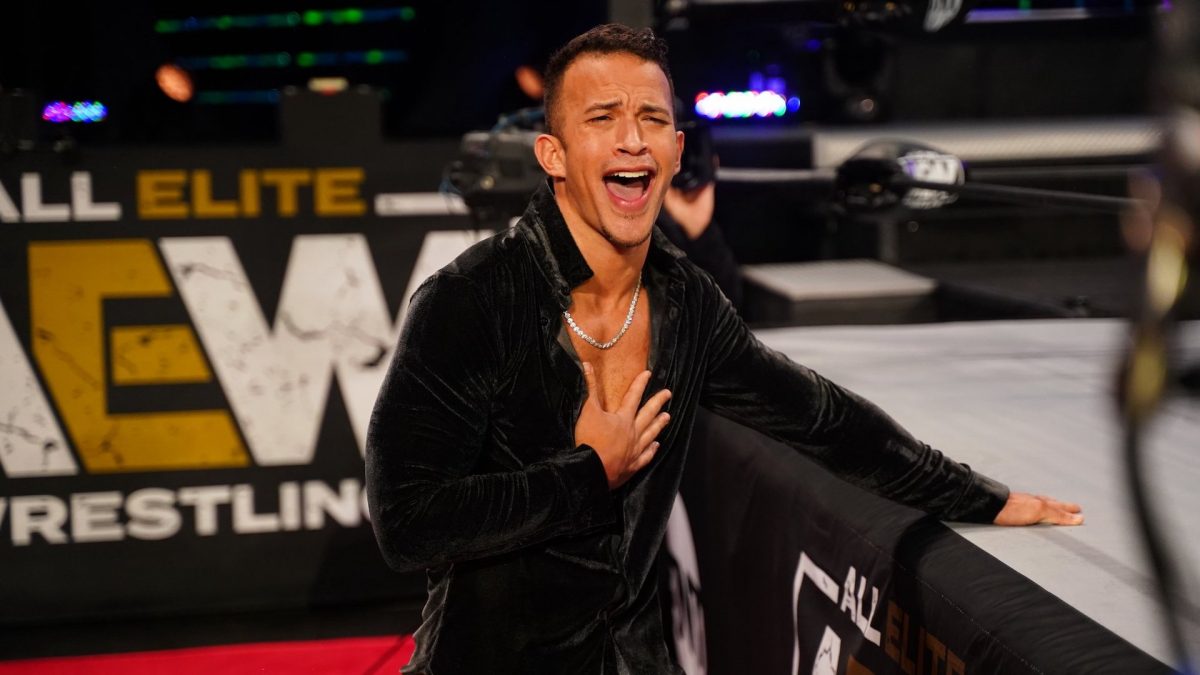 Ricky Starks Comments on Why He Left NWA Earlier This Year

TSN held a recent interview with Ricky Starks and one of the topics discussed included Starks revealing why he decided to leave the National Wrestling Alliance earlier this year.

“I didn’t plan to stay there for a long time. I gave myself a six-month or eight-month plan to really stay and then use that as a jumping-off point for me to get things going. I wasn’t getting paid a lot in NWA, so I was barely making it by off the salary that I was on. On top of that, once the pandemic hit and they weren’t really trying to increase my pay, they were going with a new TV show called Carnyland that I didn’t necessarily agree with. That was really just the writing on the wall for me to step away from it and try something else. It was a bit scary to try something else, especially because of the fact that we just started in the pandemic, so the timing [wasn’t great.]”

Chris Van Vliet held a recent interview with Pro Wrestling Tees owner Ryan Barkan. One of the topics discussed included Barkan revealing that AEW’s Orange Cassidy had the top two selling shirts of the year for the company. Barkan also revealed that AEW’s Chris Jericho was their overall top selling wrestler for shirts for this year.

“So the number one seller of the year is Orange Cassidy. It’s the orange shirt that just has his thumb on it and it says ‘Freshley Squeezed’. That’s the number one seller for the year. He’s also got the number two seller which is just his photo (on a white shirt). So those are the two. He’s a good seller. The number three seller is an Owen Hart shirt. We signed a deal with Dark Side of the Ring and Owen’s wife Martha and came out with a shirt. It’s his first shirt in twenty-something years, so that’s number three. Then there’s two Chris Jericho Inner Circle shirts. There’s the Stadium Stampede Losers shirt, where it says ‘Champions’ but they’re really the losers. And then there’s a Guns N’ Roses parody shirt. So Chris Jericho is the top selling wrestler of the year, by far, like no one is going to ever beat him but Orange Cassidy holds the top selling shirt of the year.