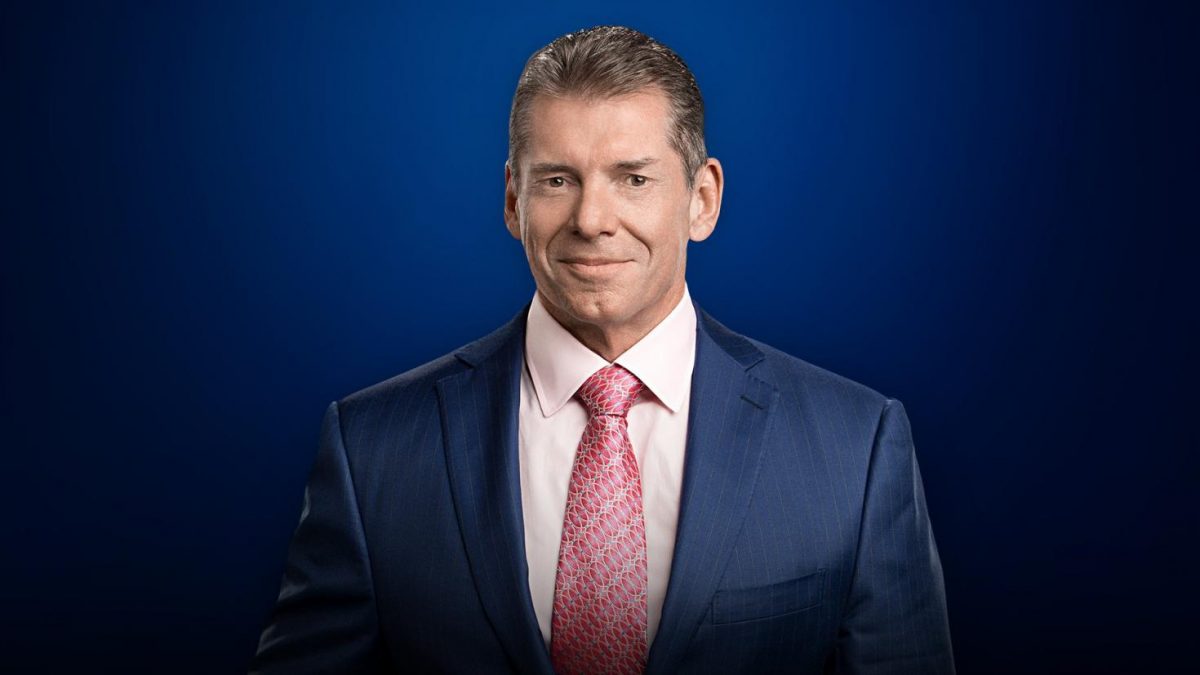 Following her release, Zelina Vega requested and was denied a final meeting with Vince McMahon at his office in the ThunderDome. The reason for this rejection reportedly was due to McMahon has been usually unavailable to talent during work days at the Amway Center.

Fightful Select reported (via 411Mania.com) that McMahon’s inaccessibility to talent and others has remained at around the same level since WWE’s move to the Amway Center for ThunderDome tapings. It was reported that prior to the move, McMahon usually stayed in his office for most of the day and did not appear outside much at WWE’s Performance Center.

It was also reported that a recent change to McMahon’s work habits has been him being seen more often in the Gorilla Position for Friday’s SmackDown television tapings. Prior to the move to the Amway Center, it was reported that McMahon rarely would be backstage for SmackDown tapings on Fridays.

In regards to this past Friday’s episode of SmackDown, the Wrestling Observer’s Dave Meltzer reported that WWE’s plans for the show were still in a mess several hours prior to its airing. Meltzer reported that this was why nothing was advertised until very late due to McMahon had only arrived at the ThunderDome at around 12:30PM. Meltzer also reported that WWE officials were kept in the dark regarding the plans for Friday’s show until McMahon arrived and that this has been an issue almost every week of late.