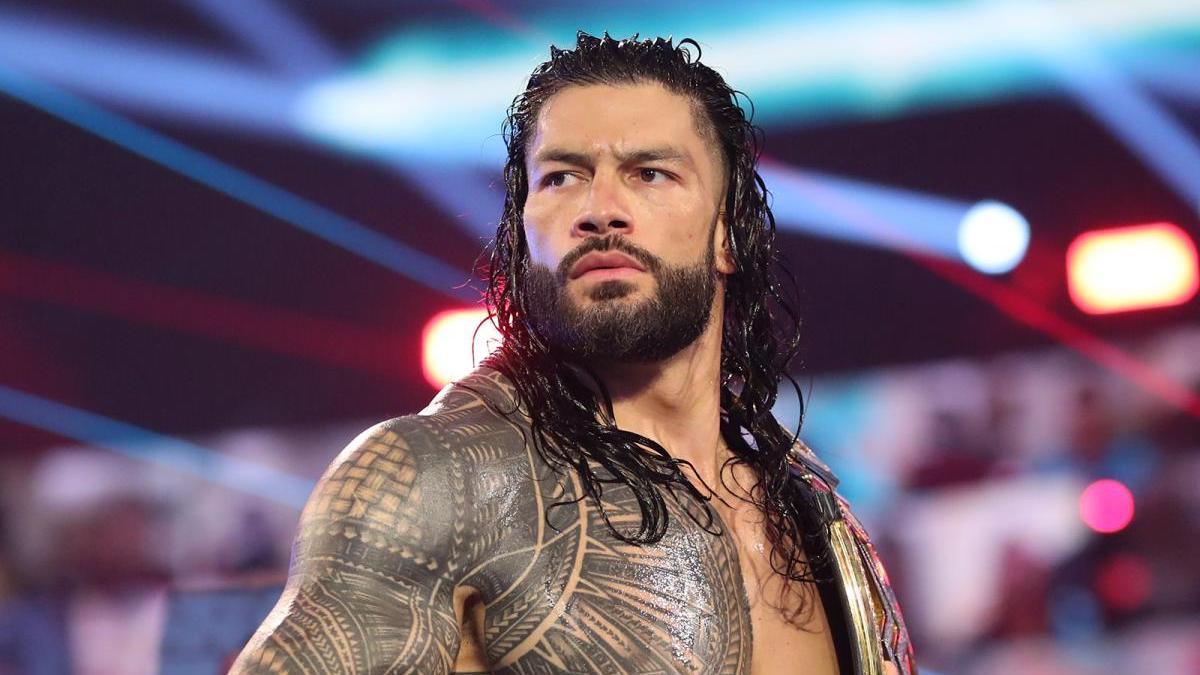 As noted before, The Undertaker has been receiving some online backlash following comments he made on a recent episode of the Joe Rogan Experience podcast. During the interview, Undertaker blamed WWE’s current talent for the company’s woes over the state of their current product on television.

Another notable wrestler who felt the same was Goldberg. In a recent episode of the WWE After The Bell with Corey Graves podcast, Goldberg stated that he felt that the business has gotten softer and those complaining over Undertaker’s comments need to “get thicker skin.”

“We hear the comments about me coming back and doing one or two matches a year and how ‘he doesn’t deserve it, he never paid his dues or was on the road.’ People forget very quickly what all of us did back in the day to earn the spot we’re in now. I’m one of the luckiest guys in the world. I believe, comparatively, the business is soft. The business is in 2021, so it has to change and be different. Many superstars are bigger than life. It’s hard in this generation to build those people. There are the type of people who have forced their way up and earned their spot. Drew McIntyre is one of them. When I was talking to Drew [On Raw], I was speaking to the locker room. I was speaking to everyone. He’s the leader. Times are quite different than they were back in the day, but people are soft and take offense to things way too quickly. Get thicker skin boys and girls, that’s all I can say. When legends came in and I was in the business, I was greatly appreciative of the eyes they brought to our product. One day, those young kids will be in the position like me and I hope karma comes back to bite them in the ass. It’s disheartening, it really is. It breaks up the camaraderie between the guys and girls backstage. There’s not much trust left, you can’t confide in people without them putting it on their social media.”

Besides Drew McIntyre, Roman Reigns and Mick Foley also recently responded to Undertaker and Goldberg’s issues with WWE’s current talent being too “soft” to the determent of the product.

In a recent interview with Sports Illustrated, Reigns stated that Undertaker’s comments sounded like “a retired guy trying to sound gangster.”

“It’s strange. I really feel like he misspoke. Because Mark is a really good guy. He’s very knowledgeable. Obviously, he has a ton of respect for the business. Goldberg is just Goldberg. Who cares? But he’s talking about guns and knives in the locker room. Come on. You guys travel just like we did. Did you really get that stuff through security? TSA was just letting everything happen back then?

I choose to play video games sometimes on my own time. I don’t do it at work. As you can see, some of my character is based around it. I’ve always been one that networked and politicked and tried to communicate and work while I’m at work. Some guys choose to stay in the locker room. And for guys like the New Day who are überly talented, they can get away with that. I hope the younger guys in the locker room don’t fall into that because we’re not all the same. I have to put my whole mind into work as I come to work on a Friday. Sometimes my wife has to tell me to shut it off. She’ll be like, ‘Stop, be at home, be present.’ Because I can’t turn it off sometimes and I think to be at the highest level of anything, you have to be borderline obsessive. So, yeah, I don’t always think there’s room for video games in the locker room, but when we’re running our regular touring system and it’s a live event and there’s nowhere to go, you got kicked out of the hotel because you couldn’t get the late check out, you already hit the gym, you already picked up your food and you’re sitting in the locker room, I’d rather my guys be playing video games than breaking into a bag of some sort.

It’s a different time and I think we’re smarter. I think you’re gonna see that from the financial side of it, from how we save our money, how we prepare for the future, having a life after the business when we can’t fall down anymore to our actual health.

I think it was just like a retired guy trying to sound gangster.”

Mick Foley stated on Twitter that “today’s wrestlers are every bit as tough as the ones in my era.”

Today’s professional wrestlers are every bit as tough as the wrestlers of my era were.