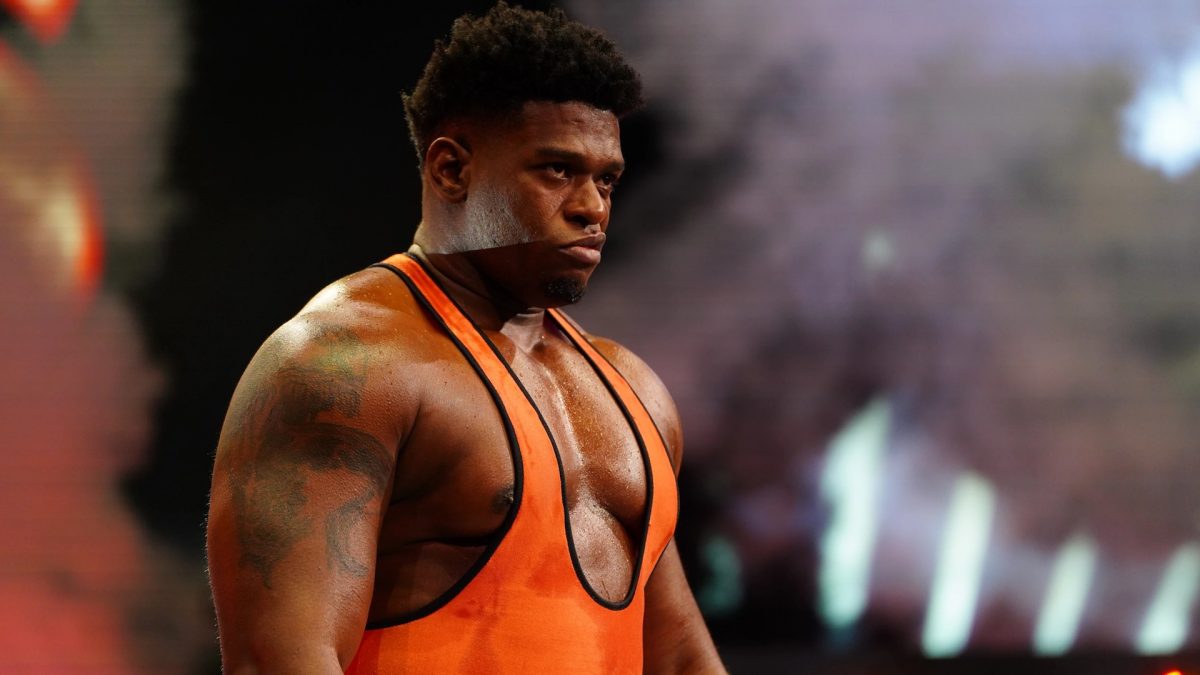 A recent episode of the AEW Unrestricted podcast had Powerhouse Hobbs as the guest. One of the topics discussed included Hobbs thoughts on his past tryout for WWE and the company’s lack of interest in him until he started working for AEW.

“The tryout was good. That’s a long story but I’ll give you the short story. They said we didn’t have anything for you right now. Just years later, getting the carrot dangling in front of me then pretty much told them F you so… right when I appeared on AEW, you wanna, ‘Hey, remember me?’ Nah. The way I was raised, I don’t got time for that sh*t. So, I’m not Boo Boo the Fool as my grandma used to say so…”

Hobbs also revealed some details regarding the process of him signing a full-time contract with AEW.

“So I started off as a tier zero and then, I believe I got that offer, I wanna say after my Darby [Allin] match for the Saturday Night Dynamite, and so I was like, ‘Okay, I’m on my way. I’m [gonna] make some noise’ and then I believe the pay-per-view [All Out] was like, I wanna say maybe three weeks after that? And then right after I did my whole little thing with Mox, saving him, I got to the back and had another contract waiting for me. I got on the phone, I called a few people back at home and when I got back to the hotel, I’m not a real, whole emotional person but I had to shed a few tears and I got a congratulations from a lot of people there at AEW so, it was cool.”

A recent episode of the Oral Sessions with Renee Paquette podcast had AEW owner Tony Khan as the guest. One of the topics discussed included Khan revealing that it was Shawn Spears who came up with the idea for Erick Redbeard’s (Rowan in WWE) surprise appearance during the Brodie Lee tribute show.

Indie wrestler Lindsay Snow revealed on Twitter that she recently suffered an ALC and meniscus injury and will be undergoing surgery next week. Prior to her injury, Snow made several appearances for AEW on their AEW Dark series.

Mexican wrestlers Tinieblas, Blue Demon Jr., and Caristico reportedly are currently interested in the idea of potentially running for mayor of Mexico City, according to the Wrestling Observer and Mexican sports radio station Xeva 91.7 FM.

Former Impact Wrestling talent Jake Crist reportedly is currently open to the idea of returning to the company in the near future, according to Fightful Select.