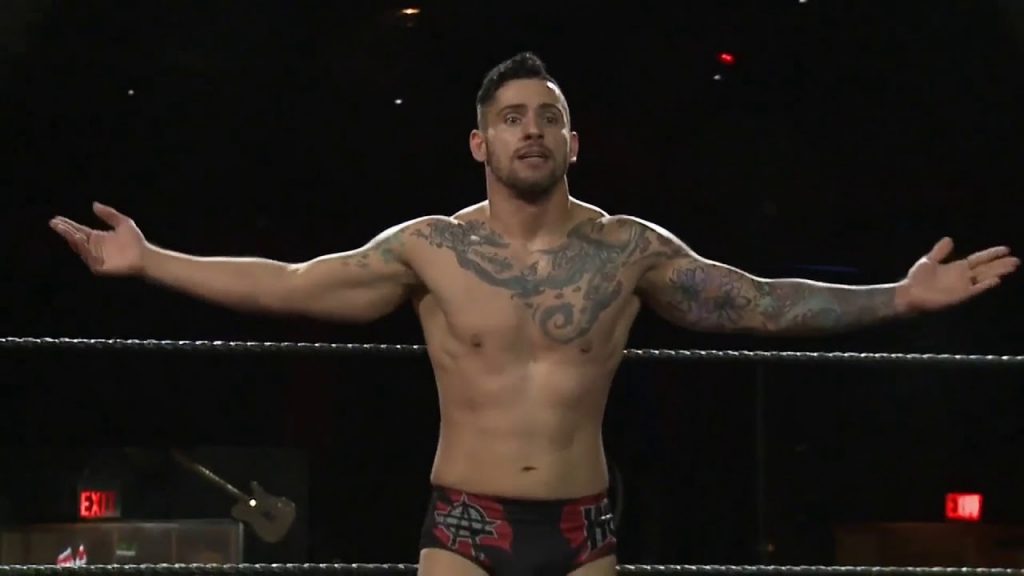 Mike Johnson reported that Henry recently signed a developmental deal for WWE’s NXT brand and will be heading to the company’s Performance Center in Orlando, Florida next month.

Henry’s final appearance in the indies is currently expected to be for ACTION Wrestling at their ACTION event on February 12th in Tyrone, Georgia.

WWE recently released a trailer for their upcoming Pat Patterson documentary on the WWE Network.

This new documentary is titled My Way: The Life & Legacy of Pat Patterson and will air on the WWE Network on Sunday, January 24th.

The official synopsis for the documentary was recently revealed by WWENetworkNews.com:

Pat Patterson and those who knew him best look back at his unlikely path to the top of sports-entertainment. From growing up a poor kid in Montreal, to finding fame in San Francisco and New York City and working side-by-side with Vince McMahon, Pat became the celebrated creative force behind some of the greatest moments and matches in WWE history.

This past Friday’s episode of WWE Friday Night SmackDown drew a final viewership of 2,262,000 on FOX, according to Showbuzz Daily. This was up compared to the initial overnight number of 2,153,000 viewers on the network.